The Romantic Myth of the Ethno-National Underdog

The Romantic Myth of the Ethno-National Underdog April 20, 2018 Kate Cousino

The basis of the idea of ethno-states is the assumption that coexistence and pluralism pose some sort of risk to culture. But culture is, of course, the one thing nobody CAN take from you because culture is the customs that arise as we live in communities. 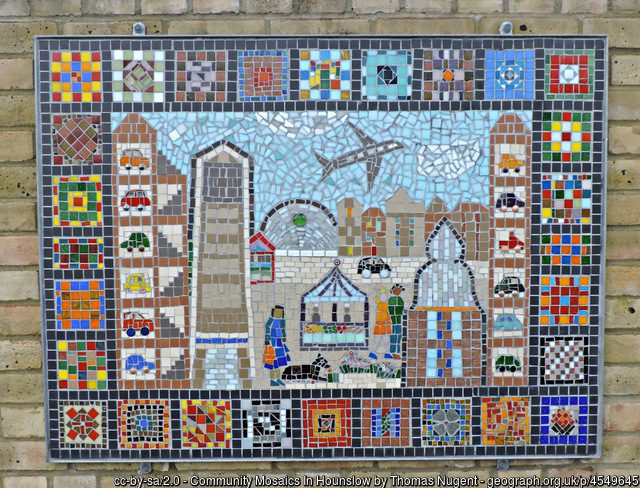 Culture is not static; it is the byproduct of living-with-one-another and changes as the individuals who make up a community change with each birth, death, marriage, move, season; each change in geography, political or physical; each encounter with a new story, new idea, and new relationship. Culture can’t be and has never been static–the only way to preserve a culture is to share the customs you love most with the people around you.

A static culture is a dead culture.

Ethnostate/Ethno-nationalists like to claim that they aren’t racist because they aren’t interested in race at all, only culture (which just happens to fall along racial lines in their speech and ideas). But when you start poking at the idea of using culture as the basis for political structure, you run smack dab into the truth that culture is just way too malleable, diverse, and in flux for that to actually work. There’s no such thing as “white culture”–this should be obvious to any North American with diverse immigrant ancestry. Not only do immigrant customs and cultures differ, but family customs and cultures differ. As a Dutch-Canadian Catholic, my cultural inheritance is distinct from that of a German-American Lutheran or the descendent of New England Puritans.

Similarly, there is no “European identity”–or at least there wasn’t until Europe was already a political unit, just as there was no single “Italy” before the Italian independence movement (Italian city-states were infamous for being at odds with one another), or any single culturally unified Germany before Romantic scholars and philosophers proposed the populist idea of a single German Volk arising from an ancestral connection to the land.

The idea of the nation-state has been a powerful piece of propaganda over the last two hundred years. But it takes suppression of distinct regional cultures and the curtailing of individual freedom to maintain that illusion of cultural unity–the bigger the nation, the more suppression it takes. Much of the history of France consists of efforts on the part of the French crown to impose political and linguistic unity on her distinct subregions. After the French Revolution, this process was accelerated further by the suppression of regional dialects and the imposition of Parisian French as the single recognized national language. Italy’s political unification took a half century of revolt, internecine conflict, political realpolitick, and outside pressure from France and Austria–and despite the ideals and rhetoric of the Risorgimento, cultural unity lagged behind the political.

Is it a coincidence that the two great “success stories” of the Romantic nation-state ideal both gravitated to fascism in the 20th century? Or does the connection of political power to cultural identity make strong-man politics–the sort that seeks to control, define, and arrest identity and individual action in controllable ways–inevitable? Is a stable “ethno-state” possible or even desirable, or must the effort to maintain a single static and unified cultural-political identity always result in the totalitarian imposition of an artificially-defined identity on individuals?  Whatever the connection, the historical record ought to make anybody hesitant to embrace the “ethno-state” as an ideal.

Although nationalist movements and ideas reshaped Europe during the 19th century, appeals to unify states through common culture predated the advent of revolutionary nationalism. France, as I mentioned, had been attempting to solidify central rule through shared language since the 16th century. The Spanish (Castilian) crown’s need to consolidate political rule of a diverse kingdom through cultural and religious unity spawned the Spanish Inquisition; fueled by fears of cultural diversity and subversive diversity, the Inquisition was active hundreds of years longer in Spain than in anywhere else in Europe.

And this is where I really have to wonder about the mythos of the modern ethno-nationalist. Ethno-nationalists appeal to the historical examples of the German and Italian national unification movements, or point to secessionist movements like the current Catalonian independence movement as examples of the sort of division along cultural boundaries that they support. But these are examples of movements within distinct geographic boundaries in response to external rule. These movements have very little in common with the aims and interests of an American “white ethno-nationalist”: consolidation and imposition of particular cultural norms within existing political structures.

What white American “ethno-nationalism” more strongly resembles in spirit and goals is the overbearing cultural and political egoism of the Castilian-flavoured Spanish centralist movement rather than the revolutionary spirit of the would-be independent Catalonia.

(Interesting note on Catalonia–despite plenty of efforts to provoke nationalistic spirit in Catalonians over the last two centuries, cultural nationalism was insufficient to motivate a successful political movement. The largest of the coalition of parties responsible for the recent independence vote explicitly reject the term “nationalist” and consider themselves parties in favour of regional Catalonian autonomy. They have made efforts to appeal to Catalonians as a regional community, an approach which is able to include minority populations within the region. My take-away? Genuine community, it seems, has more to do with shared life than with racial or cultural homogeneity.)

Modern “ethno-nationalists” frequently promote reductionist ideas of “white European” culture, some even claiming colonial states (such as those of North America and South Africa) as “white ethnic homelands.” This puts them at odds with any philosophy that gives precedence to the preservation of distinct ethnic identity AND reveals their sympathies to be colonialist or imperialist rather than nationalist.

As long as “ethno-nationalists” seek to assert a particular racial and cultural group as the historically dominant population in order to assert political power and impose their preferred norms on minority populations, they reveal themselves to belong on the bully side of every underdog revolution and independence movement of the last two centuries. 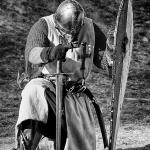 April 6, 2018
What a fictional wizard taught me about fear, faith, and friendship
Next Post 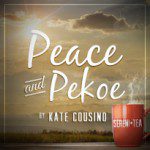 May 1, 2018 All These Things Will Be Given To You As Well
Recent Comments
0 | Leave a Comment
Browse Our Archives
get the latest from
Catholic
Sign up for our newsletter
POPULAR AT PATHEOS Catholic
1