Park Street Church has long been a bastion of evangelicalism in Boston, and it’s presently celebrating its 200th anniversary year.  It’s also my church.  As a part of the celebrations, Park Street has invited a series of fantastic speakers.  Among those speakers is Joni Eareckson Tada, a woman who broke her neck in a diving accident and went on to write an internationally best-selling memoir as well as other works on suffering, and has ministered in 41 countries. 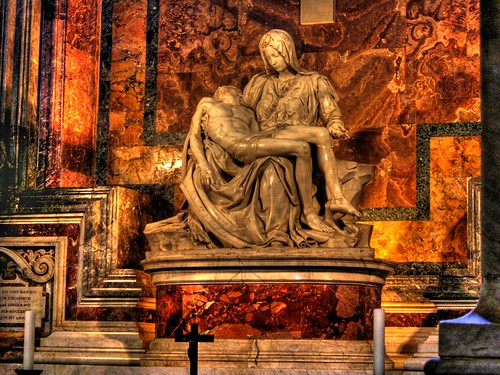 In the sermon she gave at Park Street Church, Joni raised the difficult questions about suffering and the Christian life and directed them always back to the suffering of Christ on the cross.  I’ll have more to say on suffering in later posts (I too have broken my neck, though I was not rendered a quadriplegic as she was).  But I wanted to link to her talk.  Enjoy.