The Trans Movement – Another Form of Patriarchy

Over at Crux, I have a new piece exploring the patriarchal effects of the trans movement.

Until lately, if someone had mentioned patriarchy in the developed world, I would’ve thought we were about to embark on a somewhat archaic conversation. But recent events, crystallized by Target’s decision to open its sex-differentiated bathrooms and fitting rooms to the personal narrative of its customers, have me thinking that patriarchy is alive and well.

Throughout history, women have been denigrated and oppressed by men. While I don’t always agree with some feminist activists, I certainly acknowledge that I would not have had the opportunities that I have without feminist efforts to right so many wrongs.

Despite these advances, today’s “trans movement” (particularly the transwoman sector) inadvertently takes us back to a time when women were valued based on their appearance, and whether they fit someone else’s preconceived notion of femininity. In essence, all it takes to be a woman today are [fake] breasts and good hair.

March 3, 2016
Don't Make The Church A Stepford Wife
Next Post

July 21, 2016 On divorce, Chaput and Francis singing from the same song sheet
Recent Comments
0 | Leave a Comment
"We have entered into the "age to come" foretold by Jesus in Mark 10:30.http://risen-from-the-dead...."
Edward Palamar Moving Forward: Muslims And Jews Show ..."
"The term "homemaker" refers to a woman whose only occupation is to keep house. It ..."
Sophia Sadek 4 Things You Should Know About ..."
"Homemakers were not primarily middle class. In fact, I would venture a guess that at ..."
GoodCatholicGirl 4 Things You Should Know About ..."
"James Foley is, in my belief, indeed a martyr... and moreover his martyrdom holds great ..."
gilfaethwy Is James Foley A Martyr? 16 ..."
Browse Our Archives
Follow Us! 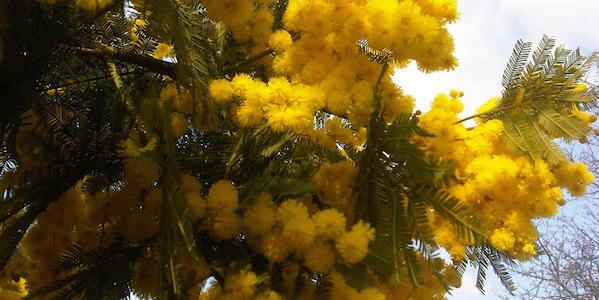 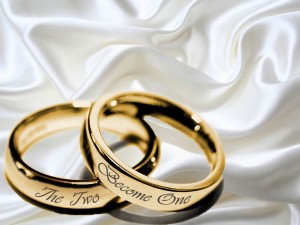 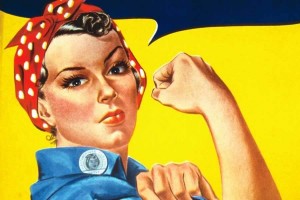 Catholic
Why the Hobby Lobby Decision Brings Out the...
Pia de Solenni 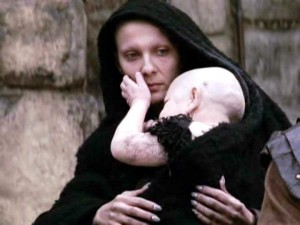