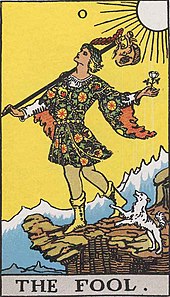 Is pilgrim life worth it?

Is pilgrim life worth it?  Or is it a waste of life?  The fool over there, who wanders through life, certainly suggests that pilgrim life is wastrel at the least.

Of course I think otherwise.  Yes, walking leads to a trance-like state, like the modern practice of walking labyrinths.  (That’s a whole other subject which I will explore another time, though I will boast of walking the famous one in Chartres twenty some years ago.)  Just as often, though, more often even, the pilgrim passage is very earthbound.  Thus, in the spirit of Adam Conover, I will ruin the romantic notion and tell you that Pilgrim Life is sometimes downright discouraging, including my daily walks around town.  Because:

You see the world as it is

For one, I see the unhoused folk who live literally on the street.  They are not a problem so much as a symptom of our inequitable socio-economic system: from the fellow who sleeps on a corner outside our hippest coffee spot to the man camped by a parking lot entry, to the fellow who asks me for money with the same story despite seeing him for over ten years.  Street people are in every society, of course.   Arriving at the railway station in Agra India very early one morning, the entire entry hall was covered with people sleeping in dirty blankets.  Lima, Beijing, New York, Johannesburg, wherever I went.  What I notice every time, though, in addition to the street population, and which troubles me even more, is how much waste there is.

Delhi and Varanasi were awash in it.  On the edge of Iznik in Turkey a camp of people lived in improvised tents alongside the town dump.  The townships off of Old Paarl Road in east Cape Town are well stocked with flotsam and  jetsam, as are the streets of New York and my own modest little city.  Amounts vary, of course, but my daily walk finds trash along every street and sidewalk, mostly food packaging and sometimes food itself.

“What a waste,” I think almost every day.  According to Feeding America, we throw away 40% of the food we make.  Think of what that means:  the foodm the wrapping, the factories devoted to making the Twinkies and Doritos and Burgers – the ingredients like wheat and  corn and cows from farms, the chemicals that color and preserve, the gasoline and diesel to power the factories and transport it all.  In one plastic wrapper flitting across a windy street there is all the stuuf it took to make and all the people it took to make it – the oil which was drilled someplace far away, the mines where the ore became the metal that made the trucks and machines needed to create the wrapper.  A whole and immense apparatus was required for that one wrapper.

Mountains hollowed, forests denuded, rivers sluiced, fields enslaved, nature paved over, all so we could get a sleeve of cookies from the Dollar General.  If more people spent more time walking the streets, seeing the pervasive and in many ways perverse impact of our modern life, we might be less enthralled by its shiny promises.  Do I sound like Ted Kaczynski, the Unabomber?  Fear not, I see no value in blowing things up.  But as James Q Wilson said of Kaczynski’s manifesto, all about the price of industrial society, “If it is the work of a madman, then the writings of many political philosophers—Jean Jacques Rousseau, Tom Paine, Karl Marx—are scarcely more sane.” There is a long history of skepticism about the wisdom of our industrial world, going back to Henry David Thoreau, who was famous for his peripatetic ways.  Even then, when people moved by horsepower, they could overlook the cost of progress.  Nor did Thoreau, unlike Kaczynski, withdraw from the world even in his fabled cabin.  Walden pond is but a mile from downtown Concord, and he went into town often to visit and even take dinner with his mother (I am told).

Is Thoreau a hypocrite?

No more than you or me when we drive our SUVs to national parks to see the glories of nature.  We are all entangled in a world where nature is slave to human needs.  I contemplate that now with more and deeper worry, knowing that sharing it here, on this electronic platform, is the veriest waste of all, relying on systems run through wires and computers that are the pinnacle of our “progress.”  But then again, Ted wrote his manifesto on a typewriter which I sincerely doubt he built.

True spiritual life – which like Thoreau wishes to “front only the essential facts of life” also reminds of Thoreau’s observation, “nor did I wish to practice resignation, unless it was quite necessary.”  It reminds us that hope cannot ignores reality.  That is what Dietrich Bonhoeffer called ‘cheap grace.’  Pilgrim life is not escape from the world but a dive into it.   Noticing life as it is was something Thoreau attempted at least, saying that he wanted, “to drive life into a corner, and reduce it to its lowest terms, and, if it proved to be mean, why then to get the whole and genuine meanness of it, and publish its meanness to the world.”

Any hope worth having comes only after this.

All those romantic tales of pilgrims include trial and tribulation.  In our day, seeing in person the cost our modernity has exacted on the everything – land, water, air, animal, vegetable, mineral – is the Slough of Despond for any true pilgrim.  What? 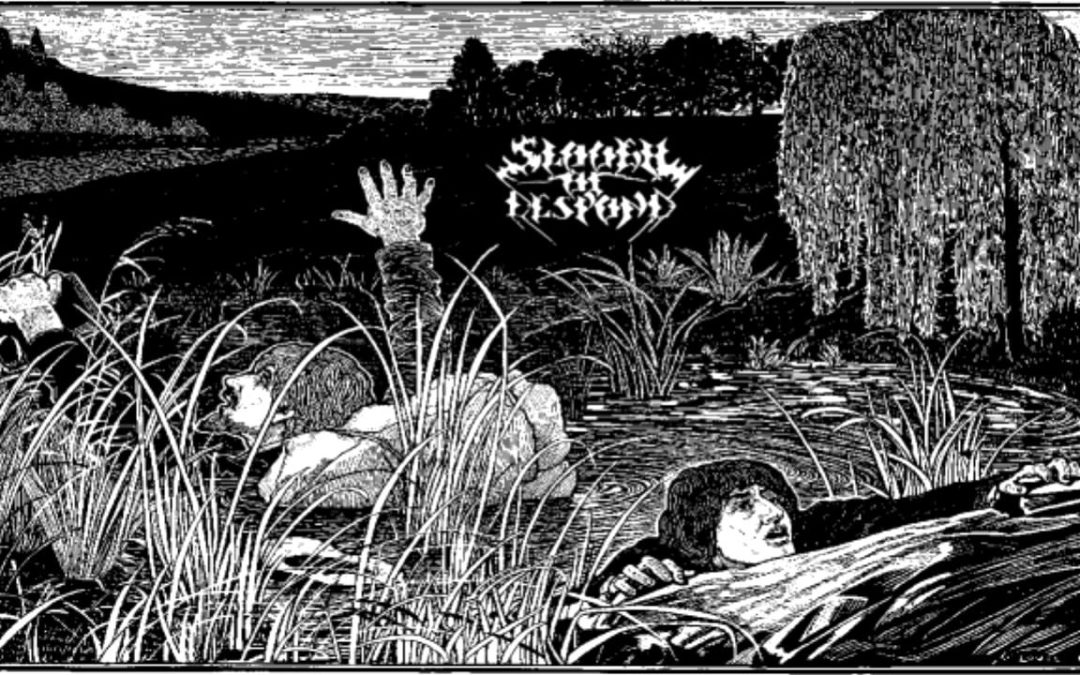 This miry Slough is such a place as cannot be mended; it is the descent whither the scum and filth that attends conviction for sin doth continually run, and therefore is it called the Slough of Despond: for still as the sinner is awakened about his lost condition, there ariseth in his soul many fears, and doubts, and discouraging apprehensions, which all of them get together, and settle in this place; and this is the reason of the badness of this ground.  – John Bunyan, Pilgrim’s Progress

Oh well, self marketing was never my gift.

(Note: I shall be overseas for the next few weeks, and unable to post.) 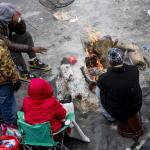 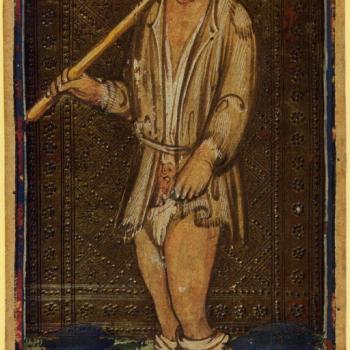 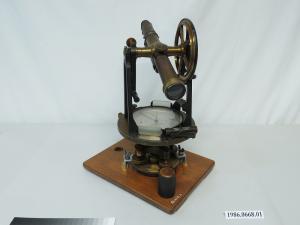 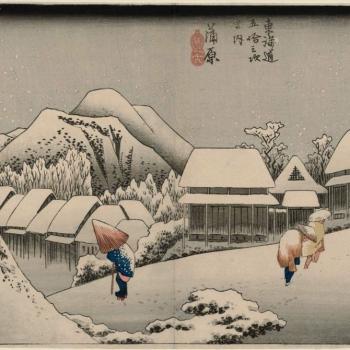 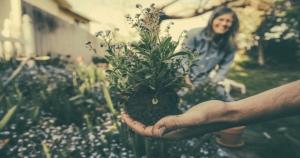 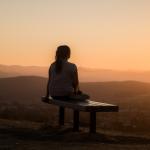