10 Worship Songs We Should Stop Singing 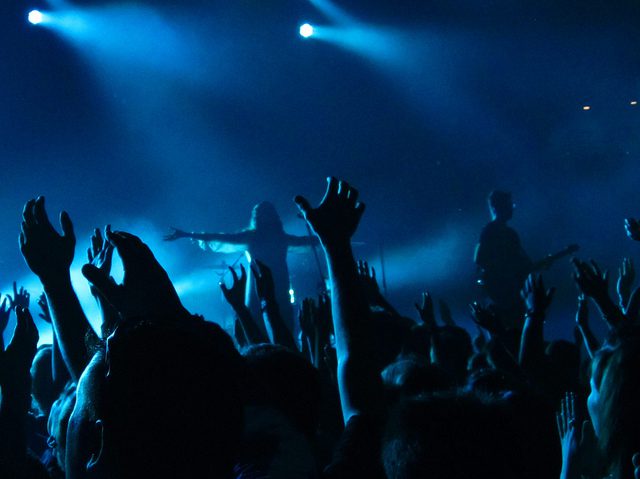 That “Jesus-Is-My-Girlfriend” label is often unfair criticism, but in this song, it holds. There’s no mention of Jesus or any other member of the Trinity. We’re just left with a couple phrases that might be part of our sacred jargon (“power of the grave,” “debt is paid”). Just who are we talking about? There is a time for repetition, and we’re often reminded of the examples of the psalmist in Psalm 100 and Psalm 150. But this doesn’t seem like good repetition. It’s not part of a rich litany. It doesn’t seem to have a didactic function (Remember – Unlike the Carly Simon classic, we still don’t know who this song is about!). It seems like it repeats the same thing over and over again because the lyricist literally had nothing else to say. And so we ride a wave of “Your love never fails, never gives up, never runs out” until the end. 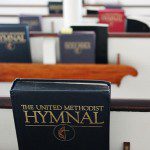 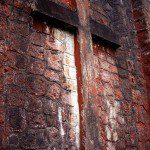 February 9, 2016 Resurrecting the Funeral
Recent Comments
0 | Leave a Comment
Browse Our Archives
get the latest from
Ponder Anew
Sign up for our newsletter
POPULAR AT PATHEOS Evangelical
1