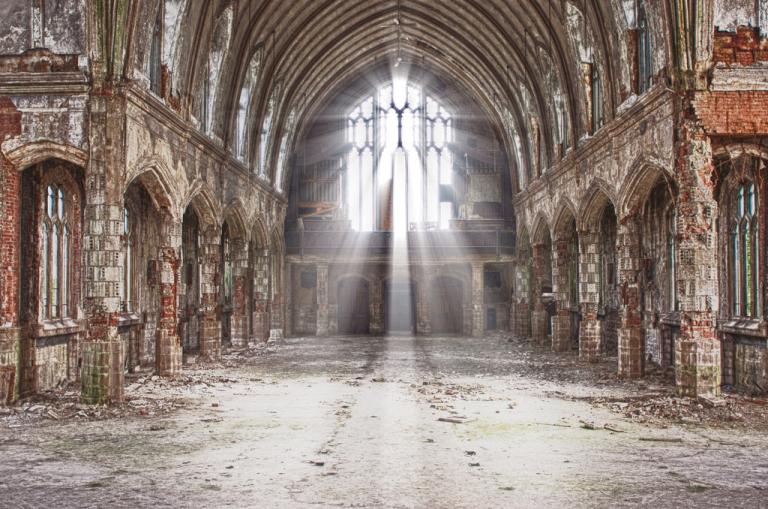 The Eucharist is “the point where [the finished work of Christ] is constantly renewed to the Church, as those who have already been buried and raised with Christ in baptism come to share in the broken body and outpoured blood of him whose crucified and life-giving body they are called to be.”

“This is the crucible of the new creation, in which God’s new world is continually being fashioned out of the old, as ordinary men and women are renewed and sent out as the carriers of Christ’s risen life.” 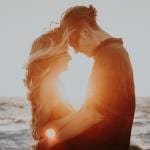 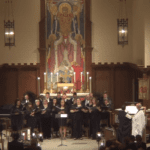 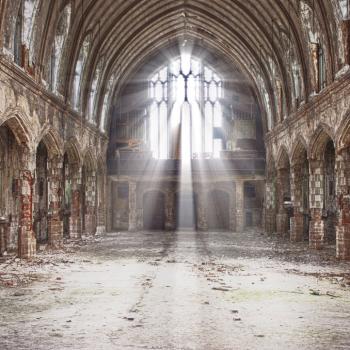 Evangelical
Hymns of Faith and Hope: Crown Him with...
Ponder Anew

Evangelical
Behold, he waltzeth with clouds; or, The Form...
Ponder Anew
TRENDING AT PATHEOS Evangelical