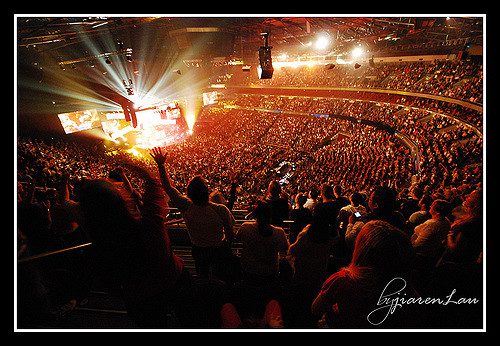 There are a lot of articles and posts written by some great people who left the contemporary worship movement. That’s not my story, so this is not one of those posts. I grew up in a Southern Baptist megachurch in suburban Houston, Texas. I was surrounded by contemporary worship for the first 16 years of my life, but I never bought into the trend.

I know there are some of you who left the contemporary worship movement. Or maybe you are like me, and you never crossed over. What was it about the movement that made you leave, or stay away to begin with?

November 14, 2016
Be a Beautiful Church in an Ugly World
Next Post 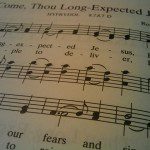