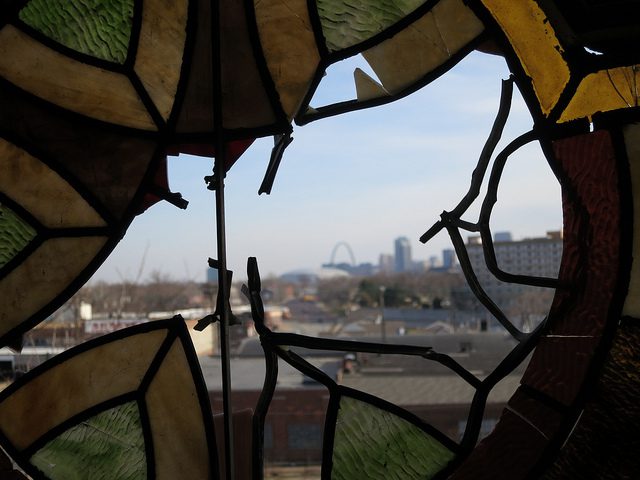 If you go to YouTube and search for “youth worship,” you will get a lot of videos that look like this:

This is basically what I remember from my own megachurch youth group experience. Dark, nondescript rooms (My church’s youth group actually met in a converted Safeway grocery store across the street from the main campus!), lots of media and special effects, silly games aimed at warming up the crowd. There would be a “lesson” based on some arbitrarily chosen topic, usually having something to do with being “on fire” for God, resisting peer pressure, or sex. Seriously, megachurch youth groups talk about sex an inordinate amount of the time.

And the music. Oh, I could never forget the youth group music. The “worship,” as it was called. By the time I was in high school in the late 90s, there was a full band amped to an earsplitting volume, their emotional, tempestuous melodies straining and soaring over the room. And they ate it up. The crowd kept standing as the band played on, song after song, set after set. Arms were stretched high, bodies moved rhythmically with the pops and crashes of the trap set. A wail of the electric guitar would call the group to another level of euphoric, pseudo-spiritual high.

You could tell from the atmosphere that whatever this was, it was really working. We drew a weekly attendance in the hundreds. Supporters would say we were reaching our youth with the gospel, teaching them to love Jesus, and building up the church.

But a microcosmic look at a congregation never tells the whole story.

Drawing large crowds with a fancy presentation doesn’t build the church, it just sells a product.

See, if you look past the initial excitement and read between the lines, we weren’t really building up Christ’s church, we were simply building up our own numbers. When you’re trying to attract masses with the most culturally relevant presentation, you leave no room for the impressions of a seemingly irrelevant Redeemer. When the draw is anything other than the call of Christ on one’s life, the timeless story of redemption and love, and God’s gracious gifts of Word and Sacrament, we are guilty of false advertising.

Lest we forget, what we win them WITH, we will win them TO.

My church won youth to its cool music. It won youth to an emotional experience. It won youth to a therapeutic god of its own creation. But it never went much beyond that. Take away the cool presentation, and there would be nothing left to excite them and keep them flooding in.

If a church has the monetary resources to recreate the rock concert experience every week, they may be able to attract a certain number of youth. Maybe. If the word gets out that a good time can be had, then yes, they might be able to attract a crowd. But that crowd would leave without any understanding of the real nature of corporate worship. And there would be no lasting bond forged between them and the church.

Recently, while looking for videos of congregational hymns to add to another post, I found those of Higher Things, a group affiliated with the Lutheran Church-Missouri Synod. According to their website, their mission is “to assist parents, congregations, and pastors in cultivating, encouraging and promoting a distinctively Lutheran identity among their youth and young adults.” One of their avenues for achieving this is a series of summer youth conferences, geared toward instructing young people in the crucial aspects of Christian faith, Lutheran identity, and church practice. Like any other youth event, they gather for worship multiple times during the duration of the conference, but it looks quite different than what we saw in those first few videos.

I think this is the model for the future of the Christian church in America. The contemporary megachurch movement is a fad. It may hang around for a while longer, perhaps a generation or two, but its paper-thin support system will buckle, and its massive cathedrals, dedicated to the worship of a god made in a culturally relevant image, will collapse. If the church is to go on and flourish, we must be willing to expect more out of our young people, and we must believe that they deserve to know the truth about the Christian life and the nature of Christ’s church, and to be faithful stewards for the generations that are yet to come. 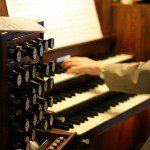 January 11, 2017
How to Plan Worship Music: A Step-by-Step Guide
Next Post 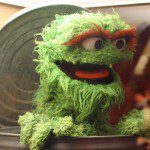