The Problem with “Meaningful” Worship 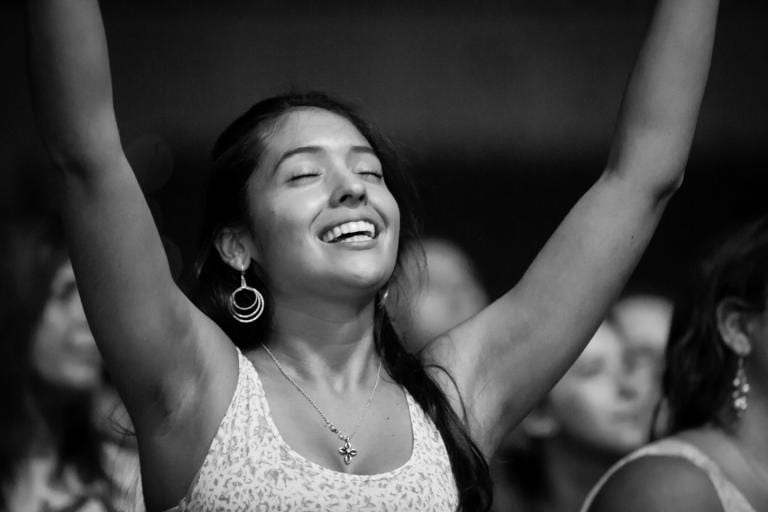 There’s a term that people like to throw around at church when they talk about worship.

“That was so meaningful.”

“I got a lot out of that sermon. It was meaningful.”

“That anthem was so touching; it was meaningful to me.”

“That church’s services are so meaningful.”

”We should design worship in a way so that it is meaningful for as many people as possible.”

It works the other way, too.

When most people say an element of liturgy is meaningful, I don’t think they’re really talking about the actual meaning: the biblical foundation of the liturgy, the dignity of the melodies, the theological symbolism in the rituals, or the presence in the sacraments.

What I think they often mean, and what the church has trained them to think, is that liturgical meaning is directly correlated by how emotionally moving they find it. And more often then not, we’re talking about how the music makes them feel. The church has taught people that the meaning in worship is personal; wherever their emotions happen to find it, that’s true worship.

This is a lie. It’s nearly heretical.

At this point, I know what my detractors are thinking, and I want to cut them off at the pass. Emotions aren’t bad, of course. They aren’t bad in general, and they aren’t bad in worship, either. But following unchecked, unbridled emotion is always a dangerous idea. It will always lead to serious mistakes and possibly devastating consequences.

No, emotions aren’t bad, but they need to be ruled by clear, contextual thinking. When it comes to worship, this requires disciplined participation in beautiful, rigorous, biblical liturgy. That’s where we’re taught how to be God’s people.

Obviously, the commercial Christian worship movement has destroyed this idea with its jesusy rock concerts. But the false dichotomy pop worship has put into place – the preferentially-based worship formats – has made it a problem on the so-called “traditional worship” side, too. Far too often, when people opt for “traditional,” they don’t opt to submit themselves to historical liturgy, but a “get-all-your-blue-haired-friends-together-and-sing-the-good-old-songs” all-request hour.

What remains is a complete farce. But, really, we don’t need to wonder why it’s happened, church. We gave it to them. We told them they could have worship their way. So, assuming they ever felt differently, we’ve given them the notion about worship being a discipline, the central act, the Eucharistic feast.

Christ offers us everything in worship, for he offers us himself. There is where we find true meaning. In the gospel. In the Word rightly preached and the sacraments rightly administered. In a rich biblical liturgy that preaches truth to our hearts. In the discipline of the church year.

But as usual, we think we can do better.

We’d rather sing some vapid sap that sounds like carnival music circa 1900, or take in an awesome rock concert every week. We’d rather hear sentimental anecdotes and a “relevant” talk about temporal satisfaction.

All because it feels meaningful.

How do we get out of this mess?

Is it simply too late?

January 9, 2022
Have Church Your Way: The High Cost of the Worship Wars
Next Post

January 12, 2022 Worship Is About God's Story, Not Yours
Recent Comments
0 | Leave a Comment
""Find a place"... indeed. Do such places even exist anymore? A pastor who "outsources" worship ..."
Gerald Arcuri A Letter to Christians Who Can’t ..."
"Your meaningful world creates meaning, too, and I am grateful that it's now part of ..."
Karen Silver The Problem with “Meaningful” Worship
"Joris, thank you for your thoughtful reply, and I do agree we are in fundamental ..."
Daniel Liechty The Problem with “Meaningful” Worship
"Let us not forget that God works in mysterious way....having attended a mega church that ..."
AFCz A Letter to Christians Who Can’t ..."
Browse Our Archives
get the latest updates from
Ponder Anew
and the Patheos
Evangelical
Channel
POPULAR AT PATHEOS Evangelical
1

A Letter to Christians Who Can't...
Ponder Anew
Related posts from Ponder Anew 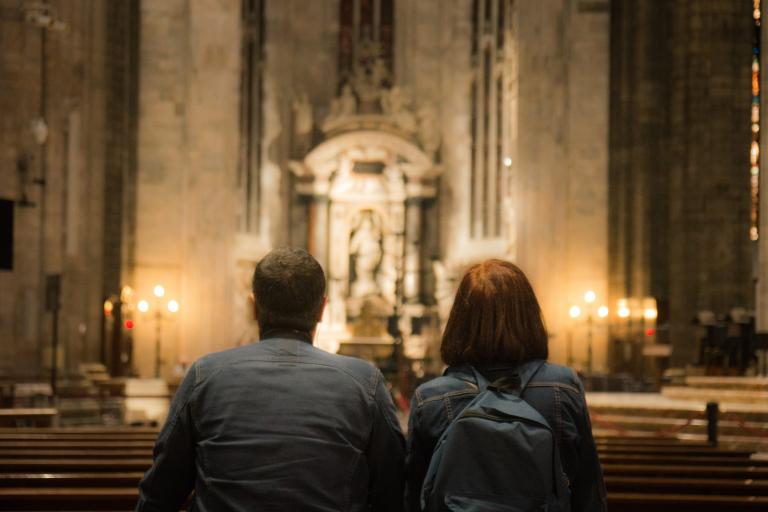 Evangelical
Have Church Your Way: The High Cost of...
Ponder Anew

Evangelical
Liturgy Is For Kids: or, Your Kids Don't...
Ponder Anew
TRENDING AT PATHEOS Evangelical