Warning: the following post is full of spoilers.
Three Billboards Outside Ebbing, Missouri is available to stream from Amazon.
Be sure to vet the potential conscience issues of this film before watching.

The Absolute Best, Save One

I’m still convinced that Get Out is the most original and interesting film I’ve seen in multiple years so, should The Academy lose their collective minds and give me a vote, I would cast my Best Picture ballot for Jordan Peele’s piece.

In yet another hypothetical scenario, should I be forced to cast that ballot with Get Out off the table I would most certainly give my support to Three Billboards Outside Ebbing, Missouri (hereafter referred to as 3B).  The movie fascinated me in a way incomparable to any of the other films of 2017 (save one, obviously).

Boiling this movie (or any movie, really) down to its most basic elements – plot, acting, direction, and message – is perhaps too reductionistic but, nonetheless, doing so can be helpful as an analytical tool.  In the case of 3B the process reveals a masterful movie in every facet but particularly so in the arenas of acting and message.

I am far from the first to say that Frances McDormand gives a stunning performance so I will simply note that in 3B she commands your attention in the way a hurricane commands a palm tree.  Her Mildred grabs her town, her sheriff, and her audience by the throat and never lets up, even during the (admittedly strange) conversation with a grazing deer.  In my mind there is no legitimate option for Best Actress other than McDormand (come at me Cult of Lady Bird).

The supporting cast rises to meet her as well.  Woody Harrleson, no slouch, hasn’t been this compelling since Zombieland and makes a character you want to hate into one you legitimately mourn the loss of.  Lucas Hedges gives his usual grounded, sympathetic, and full-of-heart- performance (for real – when is he going to be in a movie that isn’t Oscar bait?), Caleb Landry Jones is captivating and heart-wrenching in turns, and Peter Dinklage works like the hint of almond that is absolutely required for a perfect fruit tea.

I suspect the movie-going public will know him most from Iron Man 2 and, after this movie, that reality moves from “shame” to “tragedy.”  His character arc depends on a skillful, subtle, and brave actor to succeed and that Rockwell nails it so completely really leaves me wondering just how high he ranks on the list of actors from his generation.

Rockwell’s character, Dixon, is unfortunately the focal point of the backlash 3B is facing.  The crux of the controversy is captured really skillfully by Vox’s Alissa Wilkinson:

The controversy around Three Billboards isn’t really about Mildred, though. It’s about Sam Rockwell’s character, the racist Officer Dixon. McDonagh writes Dixon as a hick and a loser who still lives with his verbally abusive mother and almost failed out of school. He’s obviously an idiot, a screw-up and an alcoholic who can’t control his impulses and turns to violence far, far too quickly for a cop (or anyone, really).

Dixon, and his racism, is where the controversy lies. It’s not about whether he’s a racist — that’s obvious — but rather about how the film wants audiences to feel about Dixon. We’re introduced to him as a caricature calculated to offend, the cop who tortured a black man in custody, who gets drunk and threatens people, who cares about people fearing the police more than things like justice and public safety…

…when Dixon’s violence is turned toward ends that match Mildred’s, it read as a redemption arc for some..  That didn’t sit well with some critics, who saw it as a parry on the film’s part to redeem Dixon without asking him to do anything but the most basic work toward that redemption.

In all honesty 3B ends a bit too darkly to be the kind of film that I usually enjoy.  And Mildred and Dixon, heading off to do bad things, are pretty much the whole of the ending of the movie.  But enjoy the film I did nonetheless.  More importantly, 3B is just the kind of story that the particular humans of our age need to hear.  That reality makes the pushback against this superb film all that much more unfortunate.

A Few Steps Into Long Obedience

Hurt people hurt people is the core message of 3B.  However, the film also tells us that continuing the chain of being wounded and wounding isn’t the only path hurt people might walk.

Rockwell’s Dixon really is a scumbag but the most compelling possibility in the film is the notion that this scumbag may find a way to take some steps out of his general scumbagginess.  I’ll grant that Dixon’s arc is told in a way that reaches out for our sympathy (although I can’t quite call it redemption).  And yes, sympathizing with Dixon takes a lot of reaching back on our part.  My assertion is that straining toward the early, stumbling steps of a Dixon is very much the kind antivenin that a community suffering from the toxin of hyper-individualization (like, say, the West in 2018)  desperately needs.

Again, Dixon is a scumbag.  But we live in a world of scumbags.  And, thankfully, former scumbags.  And, most of all, people somewhere on the spectrum between those two poles.  As people interested in living well with our neighbors and working to create a better (even if still broken) world the fictional Dixon gives us a helpful model for the real-life Dixons we live among and with.

There is little hope of finding lasting community with only those people who, on first encounter, obviously subscribe to the same specific set of values I do.  There just aren’t enough copies of me in the world for that and, even if there were, the kind of groupthink and confirmation bias such an ideologically homogeneous group would be subject to eliminates the possibility of personal growth.    Conversely, meeting people who (maybe even without fully realizing it themselves) want to be something better than what they have been and granting, through the exercise of patience and forbearance, the space needed for them to grow in a healthy direction is just the kind of petri dish that healthy community develops in best.

Eugene Petersen has said that Christian growth is a long obedience in the same direction.  Yes, indeed.  So is there room in our lives for those, either brothers or neighbors, whose trek has covered only the first few steps on the path?  If there is then we have hope – for them, for ourselves, for us.  And being the kind of people who make that room for others just starting out requires having a category for the Dixons of the world.  For appreciating them and valuing who they are and what they are straining toward.

No, Dixon’s change in 3B isn’t finally satisfying.  But I think it probably should be enough – enough for now, at least.

Enough for people like us, people who are only a small handful of steps into our own long obedience.

Addendum: since composing the first draft of this piece Martin McDonagh, the director of 3B, was compelled by the backlash against the Dixon character to address the controversy around the film.  While it is a real shame McDonagh felt this to be necessary his comments are telling:

“I don’t think his character is redeemed at all – he starts off as a racist jerk. He’s the same pretty much at the end, but, by the end, he’s seen that he has to change. There is room for it, and he has, to a degree, seen the error of his ways, but in no way is he supposed to become some sort of redeemed hero of the piece.”

It’s supposed to be a deliberately messy and difficult film. Because it’s a messy and difficult world…” “You have to kind of hold up a mirror to that a little bit and say we don’t have any kind of solution. But I think there’s a lot of hope and humanity in the film and if you look at all those issues with those things in your heart, we might move on to a more interesting place.”

February 14, 2018
Taking the Oscar Bait: The Unstable World of del Toro's The Shape of Water
Next Post 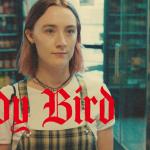 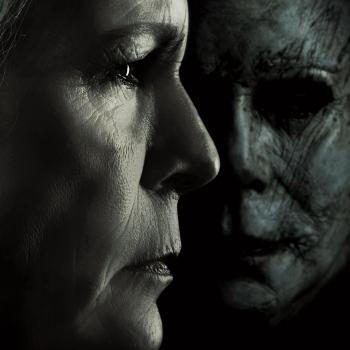 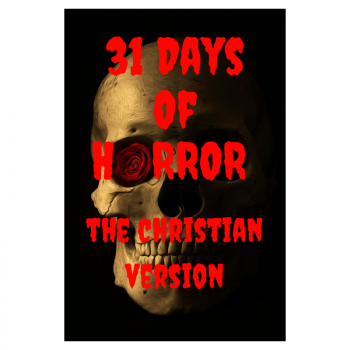 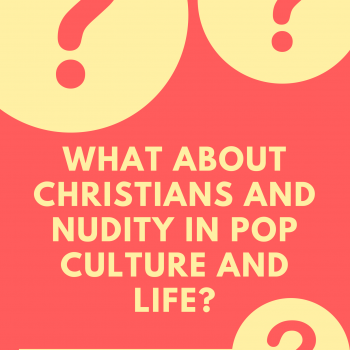