Mercifully we haven’t had the wherewithal to hook up cable into our new house and are stuck using the shiny tv for Netflix and Amazon, and the occasional XBox game that is hopefully not saturated in violence. This means it will be impossible for me to watch the Republican Convention every night. I will be forced, as I was last night, to first take a walk, and then to patter about on Instagram, and then to read some pages of an improving book.

It was when I was in the thrall of my improving book that my calm was shattered and I remembered that it doesn’t matter if you can’t watch stuff on tv, because you can always see bits of it online later–sometimes later being about 30 seconds after it occurs. Matt kept playing this over and over (can’t figure out how to embed it, sorry) until I was forced to close my book and glare at him.

Remember the last Convention go around, how the Democrat Gathering voted to remove any mention of God from their party platform? I thought, at the time, that however blasphemous it might be, it was nevertheless sensible because there’s no way that God would be willing to endorse any of their plans. Good idea to ask him to leave and not pretend that there is any joining together of their lives with his.

I mean, it is mightily foolish to chuck God out the window. But, it’s not nearly so foolish as the blasphemous words that the pastor uttered in the above clip. Should I link it again? In case you didn’t actually click it? Here it is.

I hope you can pick out the offending line. I’ll quote it, just in case you’re tired, as I am, and wishing the teapot weren’t so empty. Here’s the pastor thundering, “I’m going to give the benediction, you know why, because we are electing in Donald Trump a man who believes in the name of Jesus Christ.”

Um, I’m hoping, Pastor Burns, that by ‘believes in the name of Jesus Christ’ you misspoke and meant to say, ‘believes that Jesus existed just like Buddha and Mohammed, go ‘Merica!’ Because it’s quite a bold thing to claim that Mr. Trump is truly a Christian, when he hasn’t given any indication whatsoever of this being the case, including denying, as he’s claiming to be a ‘Great Christian’, ‘The Best Christian’, basic tenets of Christian belief such as the need to repent of sin and be forgiven. If Mr. Trump is a Christian I will eat my beautiful velvet red hat so carefully tucked into my mother’s lavender hatbox, gently borne across the entire United States–gosh that’s a beautiful hat.

Here’s the thing, we’ve tried conflating the gospel with the political process. We’ve tried the Moral Majority and the Christian Right. We’ve hoped and prayed that if we concentrated on making people behave properly we wouldn’t ever have to whisper the name of Jesus. We’ve trusted and believed, even in the face of all the evidence, that ‘Merica was a Christian nation. And what has it wrought? What has been the fruit of all that work? Other than churches beset by heresy if they are full, and cultural disapprobation if they stick rather closely to historical doctrine and belief. Oh, and the greatest, the Yugest Fruit of all–Mr. Trump believing himself to be a Christian, or being willing to make this claim for political expediency.

Its too bad, and it’s unkind. If this pastor really cared about anybody, he would take his candidate into a back room and preach the gospel straight up. ‘Mr. Trump,’ he would say, ‘you are a vile sinner. No no, not a winner, a ssssinner. What is a sinner? Oh well, that’s a person who does things wrong. Wrong? Well, let me think. To do something wrong is like when, oh never mind, just come to my house later and I’ll try to explain because it’s going to take longer than five minuts.’

Why would be it be good to preach the gospel to Mr. Trump? And to Mrs. Clinton for that matter? And to all people everywhere, going into the world and making disciples, baptizing them in the name of the Father, the Son, and the Holy Spirit, other than its being the one thing Jesus commanded us to do? Because it’s kind. It’s loving. To invite someone to recognize their sin, their separation from God, and to lay down the burden of guilt at the cross and be welcomed into the divine embrace, well, it’s the kind and loving thing to do. It isn’t nice to let people drift ever farther from God, convinced of their own goodness. Being Good is not enough. It hasn’t worked. We need the gospel. 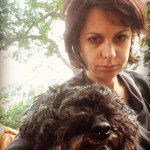 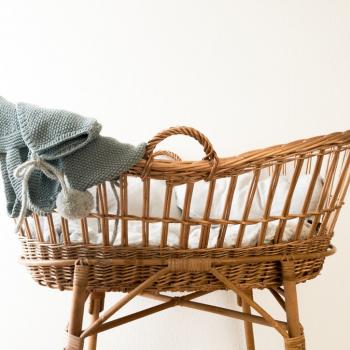 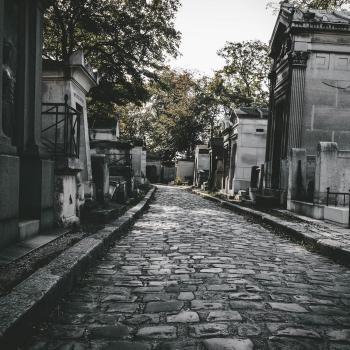 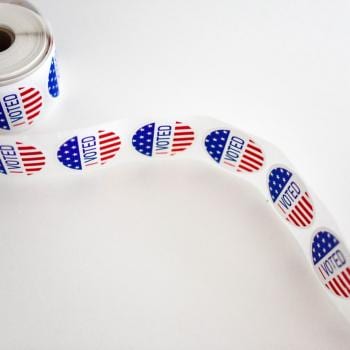 Evangelical
Are You Even Saved?
Preventing Grace
TRENDING AT PATHEOS Evangelical