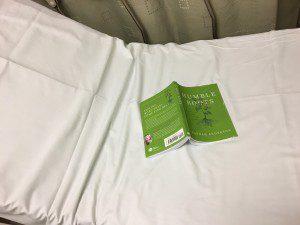 Friday has come to mean that I don’t get to spend a nice evening with Matt, what is commonly known as Date Night, but that instead I am sent to the ER by yet another doctor, left there under the appalling bright lights to sit around and wait to “feel better.” This time I suspect that someone or other was worried I was headed into a Thyroid Storm, because when they were finally letting me go they circled that in big bright swirls in a congratulatory way. No, instead I was packed off with Acute Hyperthyroidism, and told to promptly see an endocrinologist, which I will do next week. It’s nice to have a name of something, and the assurance that it can probably be treated, once they figure out why it’s going on.

I’m delighted because I have been feeling like I can’t climb down from high flying stress for a few months now. I feel pursued by hungry lions. Like if I sit down someone will devour me, so I must keep moving, keeping doing laundry, keep writing, keep dusting, keep picking things up off the floor. I thought I was going to soon have to see someone about anxiety or something, like I was going nuts. But it turns out that the fluttery, pursued feeling is because my heart is racing, and my body is burning up every scrap of everything I put in my mouth before it has time to wander around looking for a fat cell, and that all this is a thyroid issue. I couldn’t be more thrilled. Whenever I get some sweet sweet meds it will probably destroy my insane writing life but I’m on the verge of not caring..just kidding…I will probably always write like One Pursued By Lions.

The ER doctor looked like a cross between Woody Allen and Rodney Dangerfield. He was soft spoken and apologetic and made oblique jokes about my reading material–Matt read out a chapter of The Song of Wrath just to show me things could be worse (“How’s the war going?” asked the doctor) and I read chapter of Rumpole (“What an interesting case,” said the ER doctor, teaching me how to read my own pulse and winking at the book)–letting a shuttering laugh pass over him each time he passed on, absentminded, into the next bay.

What was most calming, though, was reading snatches of Humble Roots. Seemed like the most sensible thing to grab on the way out the door. Hannah described, in the first chapter, in pitch perfect detail, the hunted feeling of never being able to climb down from anxious stress. Felt like she was bellowing in my ear, in a good way. Disappointed to learn, again, the the only way out is to Trust God More. It’s always the answer. Always. But it’s never the one I’m looking for. Still, like prayer, it does work every time it’s tried, even when it’s the Last Thing.

Also got to read, sitting in another waiting room this week, another chapter of Booked. This one was About Charlotte’s Web, yet another book I’ve always been too afraid to read. I suppose I should read it out to the children. It’s sitting there on the shelf, jumbled with a lot of other books I have intended Never to read. But it’s everyone’s favorite. EVERYONE says this. I just happen to know that someone key dies and I have never been able to bear the thought. I avoid death in books in exactly the same way I hide upsetting news in my Facebook feed–consistently. It’s hard enough dealing with the real life sorrows of the people right in my own sphere, the people whose faces I can see and whose hands I can avoid during the peace in flu season. I never ever feel like borrowing suffering in a book. But this would be a bad thing to pass on to my children, so I should suck it up, buttercup, and read Charlotte’s Web. Then I suppose I’ll have to read Great Expectations after all. In a few months you’ll be able to find me huddled in a corner, spiking my tea to get through reality.

I did plan to read more in 2017. I’m a little irritated that God has provided me so many opportunities. Imagine what it would have been like if I’d vowed to take up Rock Climbing.

Have a lovely day! Tell me what you’re reading! 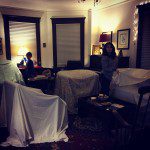 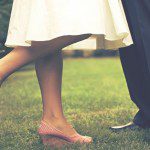 January 29, 2017 You're Not too Good for Date Night or Church
Recent Comments
0 | Leave a Comment
"Sadly, #5 has already been deleted by FBook for being much too interesting."
Amanda Gauthier-Parker 7 Very Quick Takes
"I enjoyed that conversation with Alisa Childers. Told my husband about your dad’s strategy before ..."
SKEdman 7 Very Quick Takes
"I don't profess to know a lot about Christianity or Evangelism, as I am neither. ..."
kdar14 Is Christian Evangelism Wicked?
"I'll have to look into the Stand Firm podcast! I read That Hideous Strength too, ..."
Paige A. Wilson 7 Very Quick Takes
Browse Our Archives
get the latest from
Preventing Grace
Sign up for our newsletter
POPULAR AT PATHEOS Evangelical
1 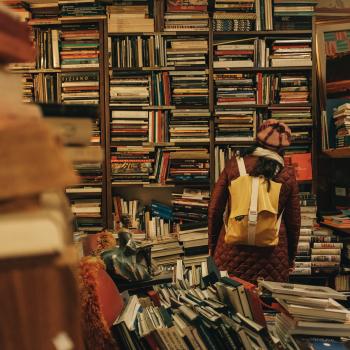 Evangelical
When All Your Dreams Come True (with book...
Preventing Grace 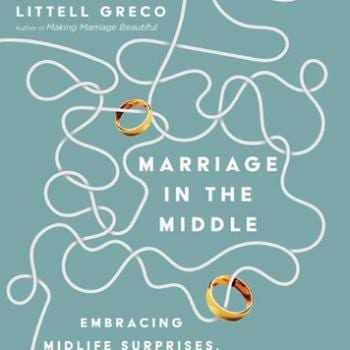 Evangelical
Marriage in the Middle: An Interview with Dorothy...
Preventing Grace 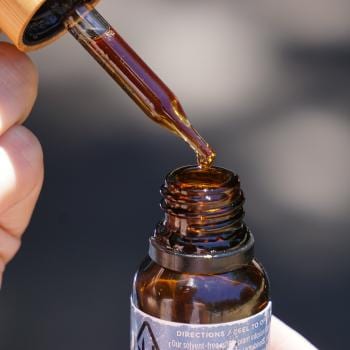 Evangelical
I Wish I Had That Kind Of Time
Preventing Grace 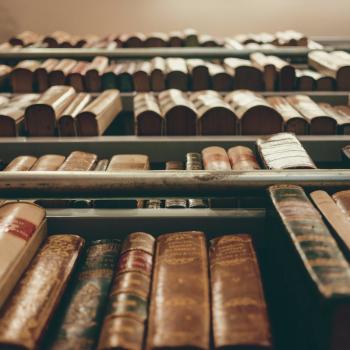