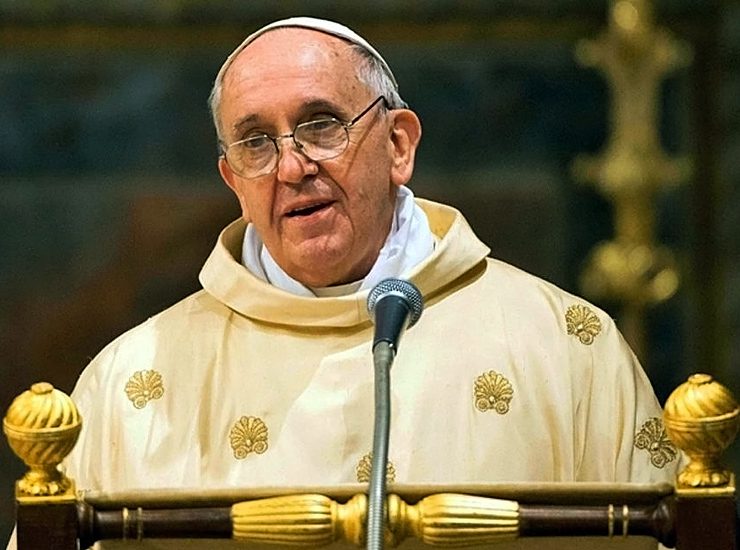 While people once even used religious reasons to justify practices such as slavery, the death penalty and “wars of religion,” over time the Holy Spirit has deepened the church’s understanding of the Gospel, the pope said May 11 in his homily during morning Mass at Domus Sanctae Marthae.

Meanwhile, Christians continue to try and justify their blood lust and support for the death penalty without recourse to reason or justice for either the victim, convicted, or community, as we have seen especially in the God-killing state of Arkansas. 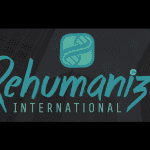 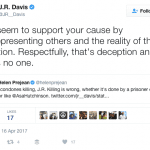 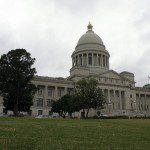