When A Friend Jumps

Last year, one of my friends jumped off the top of a building.  It still doesn’t make sense.  We can call my friend Gary, I guess.  I met him one evening after he attended a seminar I was teaching.  Gary was gay and he told me that his partner would never darken the doors of the church because of just how plain shitty his experiences had been before.  I didn’t blame him.  Gary had started attending church again because he found community and kindness from Christians there.  I think he also found hope that not all Christians were jerks.  Gary gave me a hug and a radiant smile the day we met.  He was overjoyed to meet a straight Christian who would treat him with dignity.  His smile and his hugs were the kind that light up the world for a moment.  He volunteered for LOVEboldly for a time after we met.  But then he got really angry with Christians again and I didn’t blame him because, well, the Chick-Fil-A debacle happened.  And I bet he felt like Christians were more loyal to their chicken sandwiches than they were to him.

When Gary jumped off that building, I was three blocks away.  I wondered what the swarm of cop cars was all about while I obliviously sat on that restaurant patio a stone’s throw away, sipping on a beer with some friends and enjoying the beautiful weather.  I sensed it though.  “Something terrible has happened here tonight,” I commented to a friend as we walked past the building on the way home.  I wish I had been wrong.  I didn’t know Gary very well, but we would sometimes chat online.  And I would pray for him.    But then he jumped off that building and I still get confused about it.  I wonder if I could have done something more to let him know how many people really cared about him.  For a moment, every time I invite people to a LOVEboldly event online, I see his smiling face beaming from his profile picture and get excited because I think, “Oh I haven’t seen Gary in so long!  It would be so lovely to catch up!” before I remember.  He’s gone.

The morning I got the call, I burst into tears right there in the middle of my office.  In the weeks to follow, I started thinking about how many of my friends were suicidal.  I’m on the emergency call list for a couple of them.  But it scares me to think that someday, they might not call.  They might just jump instead.  When Gary jumped, I promised myself that I wouldn’t rest until people just didn’t have reasons to jump off buildings anymore.  I didn’t think I could stand to get another phone call like that, finding out that another friend had followed Gary’s lead.  I’m realizing now that people will always have reasons to jump off buildings.  Those reasons will be bad reasons, but they will make just enough sense to kill really beautiful people, and it makes me feel so terribly helpless and sad.

I like answers better than questions.  Nevermind that I say differently or that I named this blog “Questianity”.  I like black and white.  I write lists just so I can cross things off of them.  My closet is organized by color and sleeve length.  I have a ten year plan.  I like precision, solutions, and answers.  I like to fix things.  My sister knows this.  The other day over the phone, she was crying and confiding in me.  As we talked, she admitted to me that she sometimes thinks I’m just trying to fix everything for her instead of just letting her be hurt about it.  I told her I wasn’t.  Then I took a breath and told her I was sorry because I realized I really had communicated that and it wasn’t my intent.  And then, after both of those lies, I finally admitted she was right.  I was trying to fix it.  It just hurts too damn much when my sister cries.  And it hurts too much when friends end their lives.  It’s much easier for us to fly into action to solve these problems sometimes than to just stop and cry about it.

I bet when Gary got to heaven, God wasn’t mad at him for jumping off that building.  I bet he was like my friend Leah.  Leah’s son, Cade, is 18 months old and sometimes he does very silly things like gleefully throwing all of his goldfish crackers on the floor and then weeping, I mean really truly weeping, because he can’t seem to find them in his bowl.  Nevermind that they are laying right there within his reach.  Babies can be really hilarious sometimes.  The other day, Cade stood at the stairs and tried to climb over the baby gate.  Leah told him no.  Cade proceeded to slam his finger between the gate and the banister as he tried to rebel against her instructions and when he did, he looked at the gate with shock and dismay, as if it had betrayed him.  It was the gate’s fault, clearly.  So he started sobbing alligator tears because not only did his finger hurt, but now, even the furniture was turning against him.

When Cade rebels like that and hurts himself, it’s not Leah’s anger that overflows in the moments she corrects him. It’s her love.  She picks him up, leans towards his mop of curly locks, his big blue eyes, and the enormous tears running down his chubby cheeks and she chuckles sadly and pleads with him, saying, “Sweetheart, why did you do that to yourself?  Please don’t do it again okay?  I don’t want you to hurt.  Let me kiss it now and make it better.”

I guess sometimes we all slam our fingers in gates and wonder why all the furniture in the world seems to be turning against us, instead of admitting our fingers shouldn’t have been there in the first place.  I think that’s why Jesus came.  God wanted to stoop down to kiss the throbbing fingers, wipe those tears from our big sad eyes, and make it better.  Even when the mess we got ourselves into was our own dumb fault.

I bet when Gary got to heaven, God scooped him up into his arms right then and there, holding him in all his hurt as those tears streamed down Gary’s face.  I bet God understood that, on some level, Gary just didn’t know any better than to jump off that building that night.  But both God and I wish that he had.  Sometimes when I think about God wiping our tears away like that, I start to understand that line about “saving a wretch like me” that we sing about grace in that most popular hymn of all time.  I don’t know about you, but when I slam my finger in the gate, I don’t think I much deserve to be held, embraced, and doted upon.

I’m tired and sad tonight.  I’m so ready for the whole world to become beautiful again.  I want to take off my shoes and splash in puddles when it rains and I want to stop and dance on the sidewalk when music floats through the air.  I want people to get along.  I want them to listen to each other and be kind.  I want to hug people like I mean it.  I want us all to be able to say things like “I need you” and “That hurts me” and “I trust you” without fear.  In the New Jerusalem, the lion is going to lay down with the lamb, and my sister won’t have to cry ever again, and my friends will stop jumping off of buildings.

I’m just ready for it.
So ready.
Aren’t you? 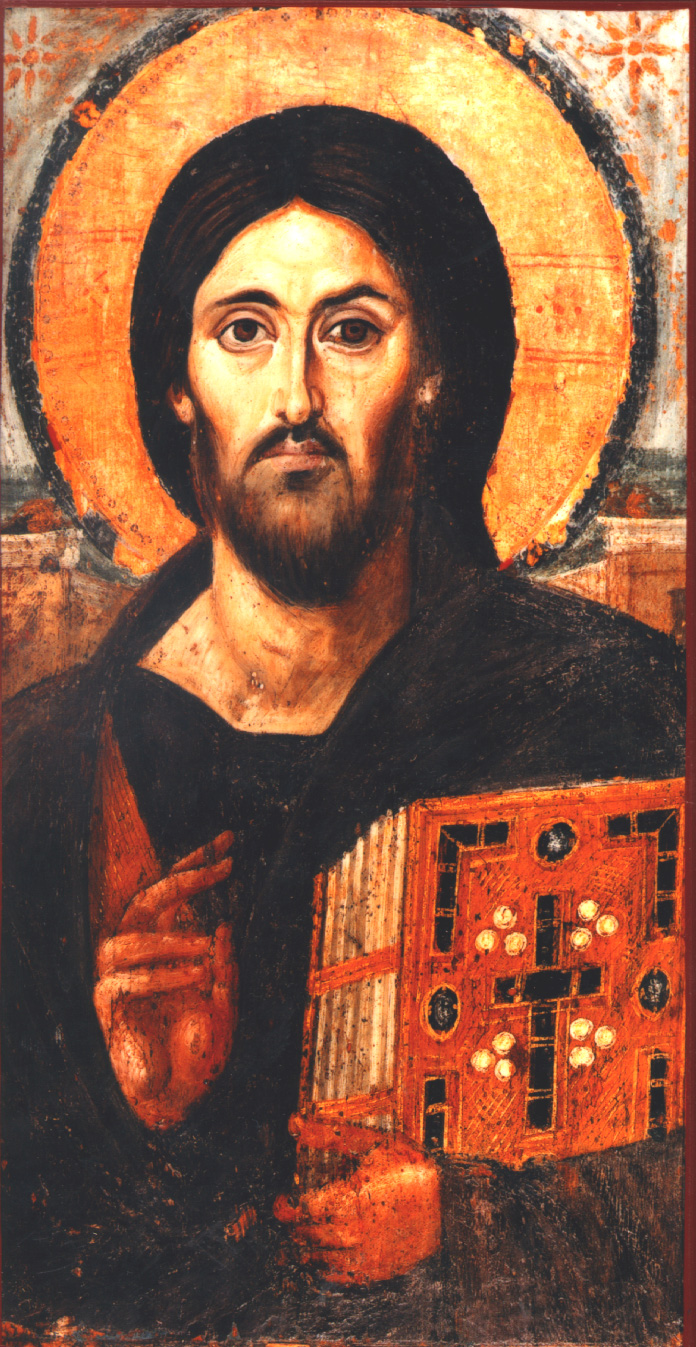