Books (And Authors) You Can’t Get Out Of Your Mind

I have a long history of becoming pretty obsessed with a particular story or book. I am only slightly embarrassed to confess that I collapsed dramatically on the carpet of the bedroom of my high school years weeping when Fantine died in my first reading of Les Miserables. It is slightly more embarrassing to confess that I really enjoyed the drama of collapsing and weeping over a book. Months later, when my mother and I went to see the musical on Broadway on my 16th birthday, we wept dramatically together on the train ride home. The next day I went to a record store (remember those?) to use my birthday money to buy the Original Broadway Cast recording of the show, so that I could do more listening and weeping.

This week (and last) the book I’ve been obsessing and crying over is Love, Dishonor, Marry, Die, Cherish, Perish, and the author is David Rakoff.

Rakoff said that as a child he was “tiny, articulate, and vibrating with anxiety and fear,” which also describes the child version of me pretty well. I was actually quite easygoing much of the time, except I would lie awake poking at my abdomen and thinking that my intestines were cancerous growths. Also, once, I read some really scary junk mail from some crazy group which said  the Holocaust was nothing in comparison with what the Bible predicted would one day happen to Jews (like me, because Hitler didn’t care if you were baptized or if you had a goyische father as I was and I did), and that kept me over-alert, waiting for the sound of goosestepping, for months. (I think I was seven). All that to say: I can really relate to so much of Rakoff’s writing.

This week on my blog, I want to introduce you to some of my favorite bits of David Rakoff’s work: nothing like a formal review here (but look for that elsewhere–I’ll tell you when), just some tidbits. I’m aware that he’s not for everyone; his language and subject matter is not always ‘family friendly,’ shall we say, but there is so much good in Rakoff that I feel compelled to share.

Here are some of my favorite quotations from his first book of essays, Fraud: 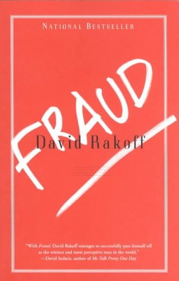 On his strange lack of memory surrounding his cancer treatment at age 22:

“What remains of your past if you didn’t allow yourself to feel it when it happened? If you don’t have your experiences in the moment, if you gloss them over with jokes or zoom past them, you end up with curiously dispassionate memories. Procedural and depopulated. It’s as if a neutron bomb went off and all you’re left with are hospital corridors, where you’re scanning the walls for familiar photographs.”

On the curiously peaceful and un-cranky atmosphere in the new Princess Margaret hospital where he was treated:

“When medicine is socialized, when you have true universal health care, when everyone’s treatment is the same regardless of socioeconomic station, those strong-arming attitudes of entitlement just aren’t part of the vocabulary. This atrium, this lovely space in a hospital with a world-class reputation, is actually the equivalent of a state hospital. That American sense that someone somewhere else is getting what you’re not, and the attendant demands that go along with that perceived injustice, well, it’s just not in the equation here.”

And on the necessity of a sense of humor:

“Not being funny doesn’t make you a bad person. Not having a sense of humor does.”

Progressive Christian
Can School (and Work) Be Like Play?
Rachel Marie Stone 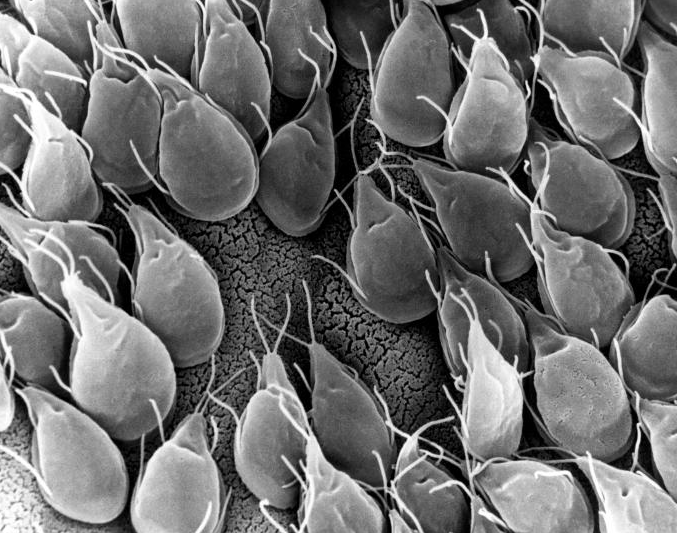