Why is it so hard to say things? Thoughts on Newspeak, AIDSpeak, and ObesitySpeak

Why is it so hard to say things? Thoughts on Newspeak, AIDSpeak, and ObesitySpeak August 14, 2013 Rachel Marie Stone

I am not shy about using the saltshaker, and neither I nor anyone else in my family has any sort of problem with blood pressure. That’s because we mostly don’t eat things that come out of packages or from fast-food places (where someone else takes them out of packages) and the salt that is a problem in the North American diet doesn’t come from the saltshaker but from the extreme levels of sodium in packaged foods.

But you will never hear Michelle Obama say that.

There was a similar unutterability to everything having to do with AIDS back in the day. Even when scientists had a fairly clear understanding of the nature of the threat and how it was spread, most “official” speech tended toward a hedging: “we don’t know what causes it, we don’t want to say what’s causing it…” Even today people don’t get tested because they don’t want to know, even though getting tested obviously doesn’t give you the virus…it merely points out that it is there. It seems to point to so much more, though.

So officials alluded to “bodily fluids” and “intimate contact” and people began to think that they were going to get AIDS if an infected person sneezes on them or from a toilet seat or from changing the diaper of a baby with AIDS, or, ridiculously, from cleaning up trash on the street after a gay pride parade.

I think a similar dynamic with language is going on with obesity in America. Now, I am not one to get particularly exercised (haha) about fatness per se, because I don’t think that the science necessarily indicates that fatness = unhealthy, but rather that fatness is often associated with a lifestyle and diet that IS unhealthy. You can be a daily yoga practicing, praying and meditating organic real-foods enthusiast who neither takes nor needs any blood pressure meds or cholesterol meds nor has diabetes or pre-diabetes or whatever–and still be quite a large person. Fat and healthy is by no means an impossibility.

Still, I think that there is a real health crisis having to do with obesity when it is associated with inactivity and a processed-food diet, such as the case for many of the nation’s poor. I’m talking about what happens when people eat a steady diet of food that comes out of a package: sugar cereal or “breakfast bars” for breakfast, chips and sodas and white-bread sandwiches for lunch, fast food for dinner, with packaged cakes and sodas and the like all through the day.

It certainly doesn’t help that many of those packaged foods come with pictures of fruits and vegetables on the packages, or big claims of WHOLE GRAINS or VITAMINS and MINERALS, so that you think you’re getting something substantially better for you when you eat a breakfast bar than when you eat, say, a banana. It doesn’t help that one of the “victories” cited by Let’s Move is getting places like WalMart and Disney World to pledge to incrementally improve the health of their packaged foods very, very slowly and over time.

I think that there are plenty of people who really and truly don’t know what is making them unhealthy in terms of diet–I think there are plenty of people who believe the health claims that appear on the package of LUCKY CHARMS cereal (yes.) That’s why it is important to me that the government, if it’s going to be in the position of advising people on matters of public health (in my view, a good thing) speak clearly. Not ObesitySpeak. Not HealthSpeak. Facts.

Let’s Move and every other government or industry statement in terms of health perpetuates talk of the “obesity epidemic” in mysterious ways, never naming aspects of the problem clearly. CLEARLY it is a problem when you can go into Olive Garden (or the like) and for a very reasonable price consume two or three day’s worth of processed, unhealthy calories in a single meal–without even realizing it. You may have a vague idea that what you’re doing isn’t exactly good for you, but you have no clear idea of just how bad for you it probably is.

Similarly, federal, state, and city governments during the early days of AIDS seemed incapable of making a clear statement on the matter, and for similar reasons. Vague governmental nutritional advice (which never comes out and says what not to eat or to eat less) is curiously similar to the vague advice to “choose partners who appear healthy” or “limit your number of sexual partners” even as researchers and officials were aware that healthy-looking people may well transmit the virus and that it really only took coupling with one infected partner to become infected yourself. Public health officials in New York and San Francisco knew that bathhouses were a real danger; that the kind of sexual activity that they facilitated was a slow-moving retroviruses’ dream. (Because people can be infected and infectious and yet look perfectly healthy for quite some time, the virus can insinuate its way into many, many, many people very efficiently, particularly in a bathhouse-type setting, which encourages multiple partners.)

But bathhouses also made a lot of money for the people who owned them, and, understandably, from my point of view, many in the gay community thought that shutting them down was a form of discrimination, perhaps the first step toward a ‘Final Solution’–especially because ideas of what, exactly, the virus was and how, exactly, the virus was spread still seemed–to the general public, thanks to what journalist Randy Shilts called AIDSpeak (echoing Orwellian Newspeak) so foggy and indefinite.

Similarly, fast food is a huge industry. Soda is big business. If Michelle Obama says, as part of her Let’s Move campaign, that what people really need to do is stop eating processed food and start cooking, people will be all over her for:

2. Implying a retro vision of mama-in-the-kitchen

It’s not that I think it is all that easy for modern North American folks to start (or to go back to) cooking from scratch if they largely subsist on prepared foods, but even “healthy” varieties of prepared foods tend to have a lot of excess fat and sodium, and mostly eating simple food that cooked mostly from scratch by SOMEONE (not necessarily you) is probably one of the best for your health, with the caveat that the occasional meal at In-N-Out Burger (Full Disclosure: how I love thee!) isn’t going to kill you. But all that is too nuanced of a message for any politician (or politician’s wife) to give, and so we are left with Orwellian vagueness, encouraged to “choose” foods that are low in sodium or saturated fat but never told what those foods are, or, for that matter, to avoid any particular food whatsoever.

I think these two different but related stories testify to the tremendous power of words: that simply to name the facts in a situation–without blaming, without bias, without financial or political interest–is extremely difficult, if not impossible, and yet, so necessary.

(The book to read on the topic of food and nutrition advice is Food Politics by Marion Nestle; on the disastrous handling of AIDS as it emerged, read And the Band Played On by Randy Shilts.)

Why do you think it is so hard to say things?

Don't give yourself away
slacktivist
Related posts from Rachel Marie Stone 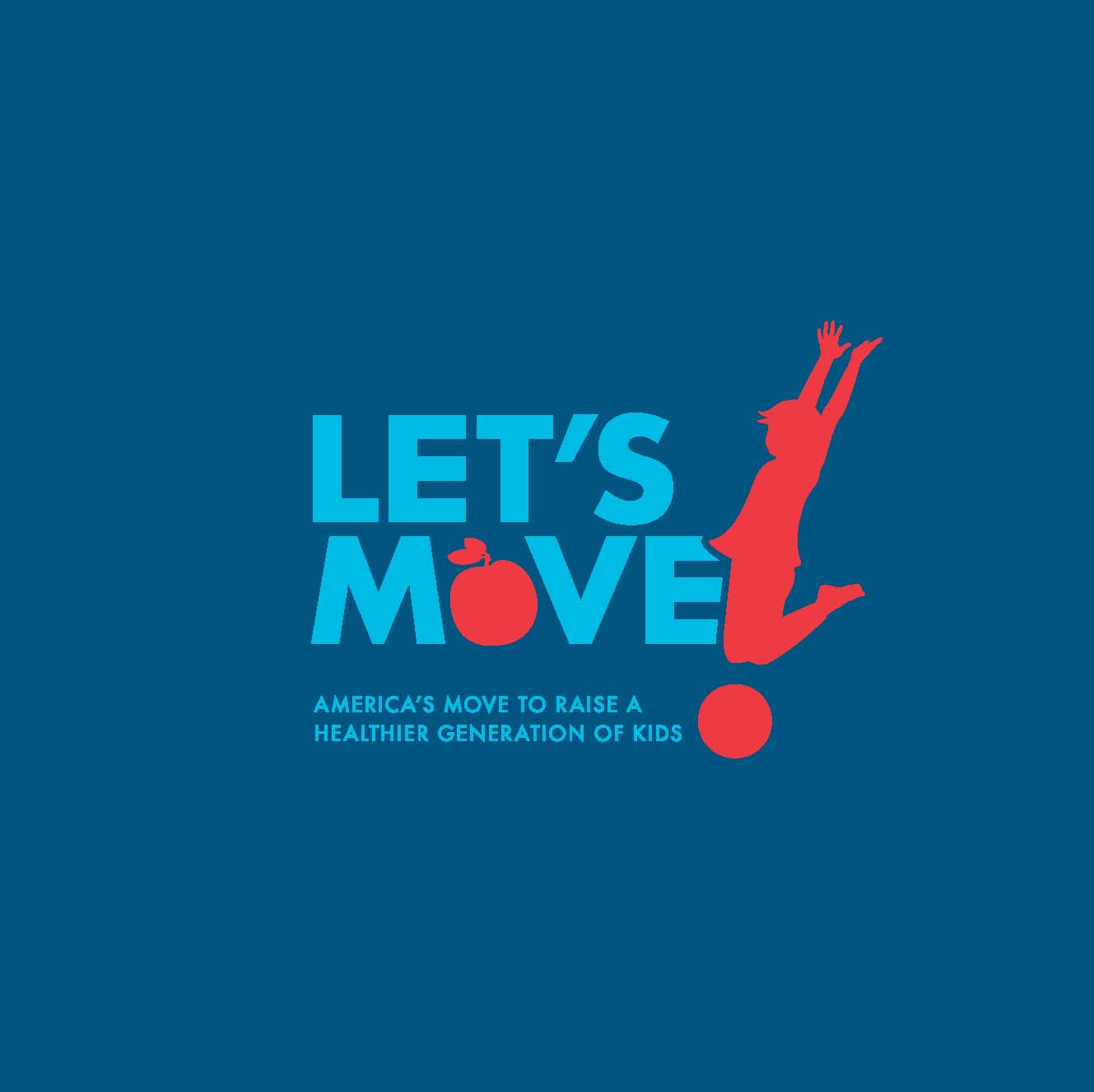 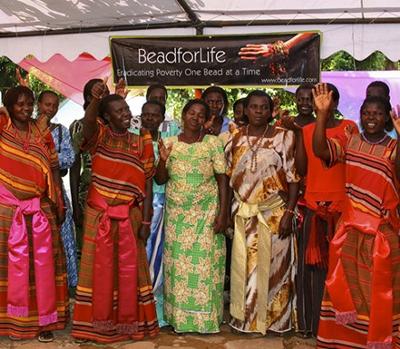 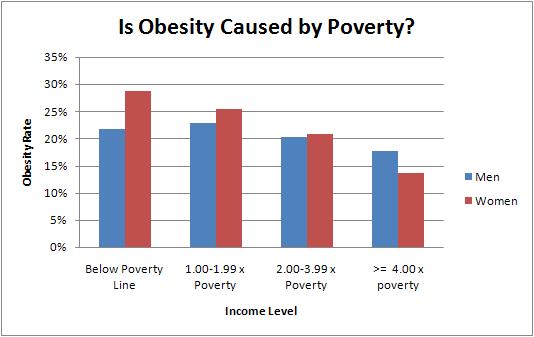