Long before Bittman, the classic, quietly bestselling cookbook about health, faith, and justice

There were no shortage of nutty Christian diet books in and around the churches and homes I frequented as a child and teenager.

Most notable among these, for me, was Gwen Shamblin’s Weigh Down Diet. For whatever help it may have offered to some people, for me, its directives — only eat when famished, take tiny bites, eat slowly, fill up your stomach with calorie free liquids, etc. — supplemented my already-regimented, calorie-counting ways.

I’m thankful that The Weigh Down Diet, and books of that genre, were not the only ones that shaped my view of food — particularly as food intersects with faith. Most Christian books about food make food a very private affair: something that’s “just between me and Jesus.”

Well, that’s fine, as long as you realize that everyone else — including the guy named Jesús that picked and packed your lettuce in some California field — actually does have to do with whatever is going on between you and Jesus.

“When Jesus describes Judgment, the famous separation of the sheep from the goats, he does not mention religious affiliation or sexual orientation or family values. He says, ‘I was hungry, and ye fed me not.'”

Besides the Bible (especially the Gospel according to St. Luke, the gospel in which Jesus is accused, among other things, of being a “glutton and a drunkard,” who eats with “tax collectors and ‘sinners'”), the book that shaped my understanding of the intersection of food and faith most is, without question,  More-With-Less.

Nearly a million copies have been printed since the cookbook was first published in 1976. The concerns it addresses in the recipes and essays are prescient — anticipating a social-justice oriented version of the Food Movement long before Alice Waters and Michael Pollan became household names; long before Mark Bittman told us, rightly, that Food Matters — and that it’s not just a personal matter, either.

I am so pleased to share that I will be managing the revision of this cookbook for its 40th anniversary.

The new edition will feature fresh design, color food photography, updated nutritional information, revised recipes, and more — all in the spirit, I hope, of the original.

February 6, 2015
No, vaccinating your children (or not) is not a "personal decision"
Next Post

Progressive Christian
Three Reasons I Really Did Not Like Michael...
Rachel Marie Stone 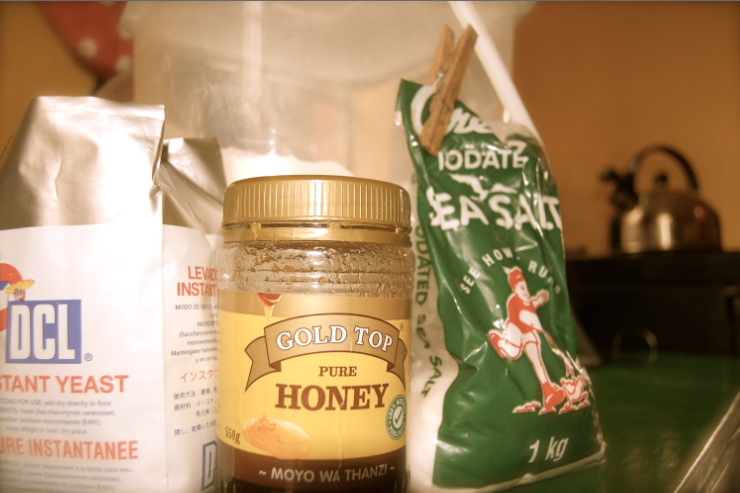 Progressive Christian
Where There Are No Good Bakeries (Or, "when...
Rachel Marie Stone 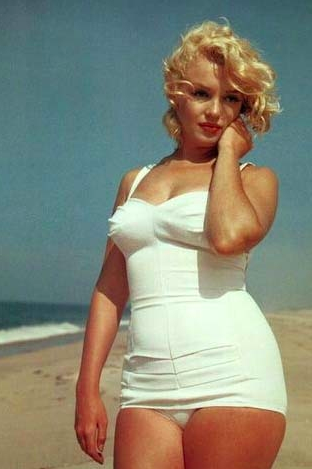