I Have No Idea Who I’m Going to Vote For

Something interesting happened to me the other day.  I was asked a simple question by a relative, and (and this is a rare occurrence for me) I didn’t have an answer.

The question was, “Who are you going to vote for?” 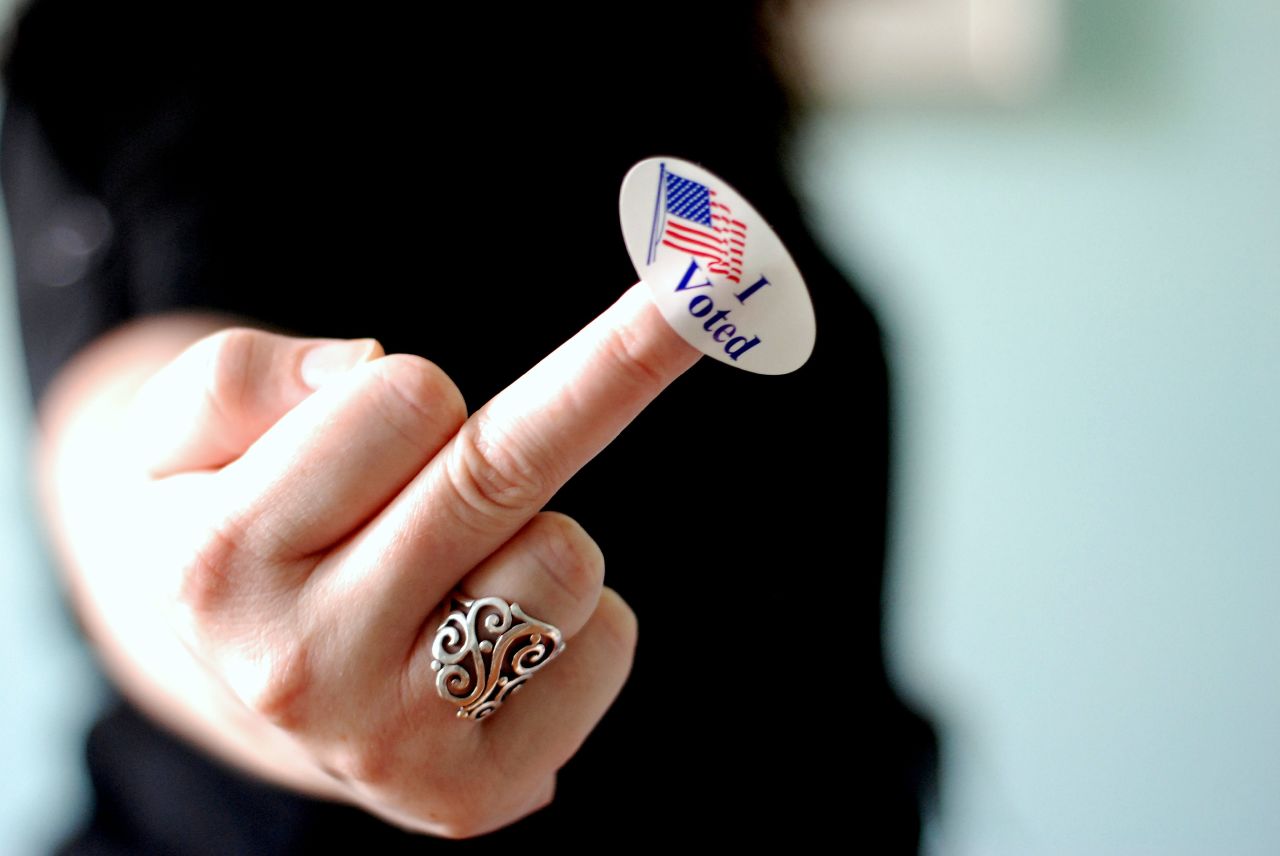 I don’t know.  I, like almost everyone else my age, enthusiastically supported Bernie Sanders during the primaries, but he’s over and out.  I pledged “Never Hillary” back then, and I still don’t really like anything about her or the Democratic Party, but like, what are the alternatives?  Trump is a moronic fascist, and anyways I’m still not entirely convinced his entire presidential run isn’t a practical joke or publicity stunt gone horribly, horribly wrong.

Then there are the third-party candidates, most notably Jill Stein of the Green Party and Gary Johnson of the Libertarians.

I would never, ever vote for a libertarian as their ideology is diametrically opposed to my own, even as I can admit that they have at least a semblance of credibility and integrity, unlike the GOP.

Someone like me, an unapologetic radical leftist, should in theory be comfortable in the Green Party, but I’m just not.  Jill Stein has made some extremely problematic statements (about vaccines, and even crazier, about Wi-Fi signals somehow harming child development).  I don’t think she’s actually anti-vaxx (she is a medical doctor) or a foil-hat-wearing conspiracy theorist, but I do think she has pandered to those elements which make up a hefty number of the Green Party’s base, which is in itself problematic, and I just wish she would stand up to them.

She has pandered in other ways, as well.  Maybe not to the level of Hillary Clinton, who panders cluelessly both by bizarre attempts at appealing to millennials and by “supporting” policy decisions that only a complete fool would believe she actually intends to follow through on.  But Stein has clearly shown herself to feel just as entitled to Sanders supporters as Clinton has, and I can’t help but look at pictures of her like this one where she’s spray-painting a bulldozer at the current Dakota Access Pipeline, and see nothing more than a cynical attempt to say, “Look at me!  I’m doing real activist things!”

Compounding my ambivalence is the fact that I live in Illinois, which is going to go for Clinton no matter what I do.  In a very real sense my vote only matters as A.) a symbolic gesture meant to affirm that I live in a country that still has pretenses about being a Democracy, and/or B.) as a vote meant to bolster the total of a third party in hopes of making them viable in a future election.

For this last reason, I guess I’m leaning towards Stein right now, but I’m just not excited about voting or volunteering for her.  Like the worst aspects of Bernie’s campaign, she (and the Green Party in general) seems to embody a type of bourgeoisie activism that ignores (or oversimplifies if “ignore” is too strong a word) the social realities of injustice.

Yes, I know that the Green Party does field candidates at all levels (so shut up, Dan Savage).  But at this point it seems as if they’d do much more good focusing entirely on that and using the hundreds of thousands of dollars they raise for their presidential runs on winning a seat in the Senate or the House of Representatives (or focusing on a few geographic areas and getting a majority there to prove they can actually govern).  If they understand that movements are built from the ground up, then why even bother running for president at this point?

So that’s where I’m at.  I just…don’t know.  I don’t know what I’m going to do, and I don’t know what I would do if I lived in a swing state.  I do know that the electoral college needs to go.  I’m fed up with people in Florida and Ohio getting to decide the president every single election. 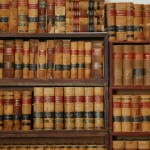 September 4, 2016
Judges: Do You Think the Deuteronomist Was Fun At Parties?
Next Post 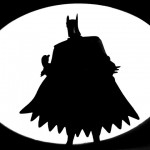 September 9, 2016 How Batman Turned Me Against the Democratic Party
Recent Comments
0 | Leave a Comment
""*sigh* And the second passage? The one from book 20?Yeah, thought so."Well, I guess I'm ..."
Baldie McEagle The Historical Jesus Existed. It’s Time ..."
""But the idea that there was literally no person any of those stories are based ..."
Baldie McEagle The Historical Jesus Existed. It’s Time ..."
"i voted biden no i don't like him (i'm a proud bernie and aoc stan), ..."
Brandon Roberts I Have No Idea Who I’m ..."
"Of what "Left" do you speak? Nothing I know of.Name one of these "self-appointed leaders" ..."
Michel Free Speech is an Illusion: Why ..."
Browse Our Archives
Related posts from Radical Christian Millennial