The Ethics of Ghostwriting: Does It Matter Who Actually Wrote a Book? 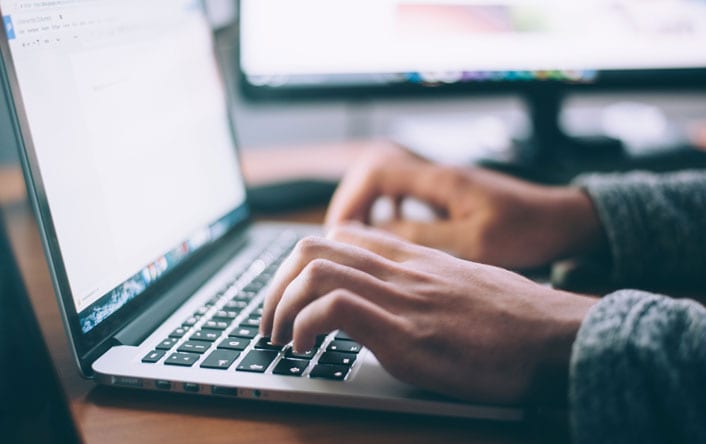 Years ago, I wrote a critique of the practice of ghostwriting in Christian publishing, which put me in multiple difficult discussions with publishers and ghostwriters alike. I also joined several dozen other Christian writers in signing a letter to our publishers expressing our ethical objections to ghostwriting.

Just what is ghostwriting? It’s when someone else writes a book that is credited to a celebrity as if he or she wrote it. The rationale is that because the real writer’s name isn’t well-known and marketable, the book won’t sell well unless it’s released under the celebrity’s name.

I’m not talking about the legitimate process of coauthoring, in which authors invest varying levels of work and expertise into the writing. Nor am I talking about books that, after being written, need substantial editing provided by the publisher. By ghostwriting, I’m talking about when the actual writer’s name is not on the cover, or when a person’s name is on the cover (even as a coauthor with the real writer) who did little or nothing to write the book. It’s perfectly fine to say this is a book about X written by Y. X’s name can be more prominent that Y’s since it’s about him or her. BUT what’s not fine, in my opinion, is to put X’s name as the author of the book when they’ve done nothing to actually write it.

I know of cases where the celebrity didn’t write a word and only skimmed through the book for the first time late in the editing process. The book may be about them or say things they agree with. But is it honest to present them as the book’s author?

Ask the average person what it means when a name is on a book cover, and they’ll tell you it means the person actually wrote it. That’s what book buyers believe. Hence, the book is sold to them under false pretenses. I’ve been told, “The ghostwriter knows what he’s agreeing to, and if he doesn’t need to see his name on the book, that’s up to him.” But the question isn’t what the ghostwriter or celebrity believes—it’s what the potential book-buyer believes, and is led to believe.

Isn’t it reasonable for both Christians and non-Christians to be able to buy a Christian book with the confidence that the person identified on the book and publicized as the author actually wrote it?

There have been some improvements in the years since we sent that letter to Christian publishers, but as the following article from WORLD News Group points out, there are still no industry standards. My thanks to journalist Jenny Rough for this carefully researched, well-written, and informative article. (And yes, Jenny actually DID write it!)

Anyone can be an author nowadays, but knowing who wrote the book may be a different story
by Jenny Rough

Writer Angela Hunt works fast. In her 30-year career, she’s published over 180 books. “I may not be the best writer in the world, but I do try to be fast and professional,” she says. In the early days, she took whatever assignments she could. “I wrote magazine articles, catalog copy, you know, anything anybody would pay me to write.” One day a ministry representative asked Hunt to ghostwrite the biography of a famous preacher. She accepted the gig, and her career as a ghostwriter took off.

Ghostwriting is when one person writes a book, but it’s published under somebody else’s name. It’s an umbrella term that covers two big branches. In the first, the writer’s name doesn’t appear anywhere on or in the book; the writer is a true phantom. In the second, the writer’s name appears somewhere, usually in the acknowledgments or on the title page, but credit isn’t obvious (here, some prefer the trendier term collaborative writer).

Ghosts write for authors who don’t have the time, desire, or ability to craft a book. Ghostwriter Frank Ball says a lot of people have no idea what it takes to write a book: “They assume, I can write this in my spare time over the weekend.” But writing a book involves multiple drafts of obsessively arranging and rearranging words, agonizing over sentence structure, and thinking deeply to develop a narrative arc. A speaker who excels at verbal communication doesn’t necessarily have writing talent. Same with Biblical counselors—they might be great at talk therapy, but their writing can be bogged down with clinical language. Ghostwriting has long been the standard practice of the industry in both secular and Christian publishing houses.

You’ve probably heard of Gary Sinise, the Hollywood actor who played Lt. Dan in Forrest Gump. But have you heard of Marcus Brotherton? Brotherton wrote Grateful American, Sinise’s book about converting to Catholicism and his military service work. Over the years Sinise poured his time and energy into founding Steppenwolf Theatre Company and honing his acting chops, not his English composition skills. When it came time for his book, he looked for help.

“It would have to be someone who could hear my voice and tune in naturally and easily to what I was trying to communicate,” Sinise says. Sinise and Brotherton had lengthy conversations over FaceTime and met in person four times so Sinise could talk out his story. Brotherton, who received title page and acknowledgments credit for Grateful American, has also written books for Atlanta megachurch pastor Louie Giglio. He describes his job as “taking a person’s work, whatever it is, and developing that into a written message.”

Not all authors are as transparent as Sinise, who talked openly with WORLD about the partnership. Literary agent Madeleine Morel works with about 100 professional ghostwriters, including a coterie of ghostwriters who specialize in what she calls “soft God” books in the Christian market. Her unscientific guess is that 60 to 70 percent of books on The New York Times nonfiction bestseller list are ghostwritten. Joey Paul, senior acquisitions editor for Thomas Nelson and Zondervan, thinks the practice is less common with Christian nonfiction books. (Paul defines ghostwriting more narrowly than Morel does and would exclude certain collaborative projects from the term.)

Adam Bellow, formerly of Broadside Books, the conservative nonfiction imprint of HarperCollins Publishers, says almost all politicians’ books are ghosted, and that Sarah Palin and Ted Cruz had ghostwriters for books he published. He notes that most ghostwriters earn about $30,000 to $60,000 for a book but that some may receive as much as $250,000 plus participation in royalties.

Having a skilled writer at the keyboard is smart, but critics of ghostwriting say trouble pops up when it’s unclear to book buyers that the author and writer are two different people.

Photo by Glenn Carstens-Peters on Unsplash 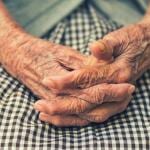 August 27, 2020
The Slippery Slope of Euthanasia Continues in the Netherlands
Next Post 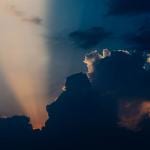 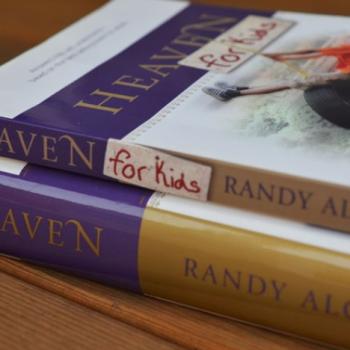 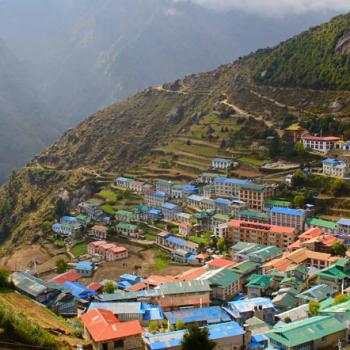 Evangelical
“I’m Very Happy to Read It in My...
Eternal Perspectives, with Randy Alcorn 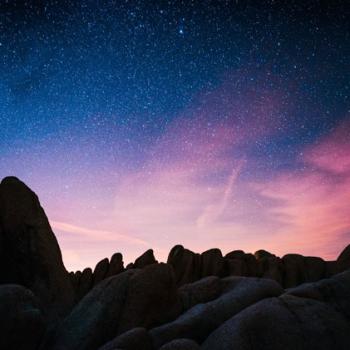 Evangelical
The Creator of the Stars Knows You by...
Eternal Perspectives, with Randy Alcorn 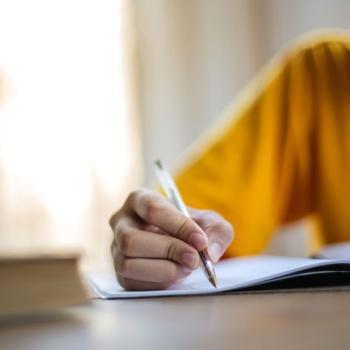 Evangelical
The Kindness of Constructive Criticism: How Input from...
Eternal Perspectives, with Randy Alcorn
TRENDING AT PATHEOS Evangelical

Welcome to our New Editor!
I am so pleased to welcome Joey Cochran to The Anxious Bench today--not...
view all Evangelical blogs
What Are Your Thoughts?leave a comment
Copyright 2008-2021, Patheos. All rights reserved.
Close Ad