Our documentary explores three important women in early Islam: Khadijah, Fatimah, and Ayeshah. It dispels the misconception that Islam, as a religion, is inherently biased towards women. Instead, figures such as Khadijah, Fatimah, and Ayeshah present themselves as strong, independent, and influential women who were well before their time. Woven throughout is a dialogue with young, self- identifying muslims, modern day men and women who support such findings. Although not taught in depth within religious school, the narratives of Khadijah, Fatimah, and Ayeshah are still an integral part of conversation shared at the dinner tables of muslim families throughout the world. Disregarding such important women would be foolish as their impact in the founding of Islam has left a lasting mark on this religion. Join us as we explore the lives of these women revealing a part of Islam often unheard by non-believers. 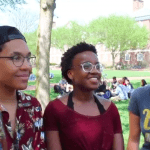 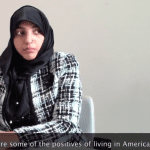 May 14, 2018 Muslim Experiences in America : A Documentary Series
Recent Comments
0 | Leave a Comment
Browse Our Archives
get the latest from
Muslim
Sign up for our newsletter
POPULAR AT PATHEOS Muslim
1 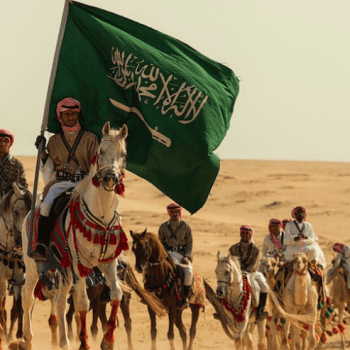