I Am Capable of Torture…And So Are You 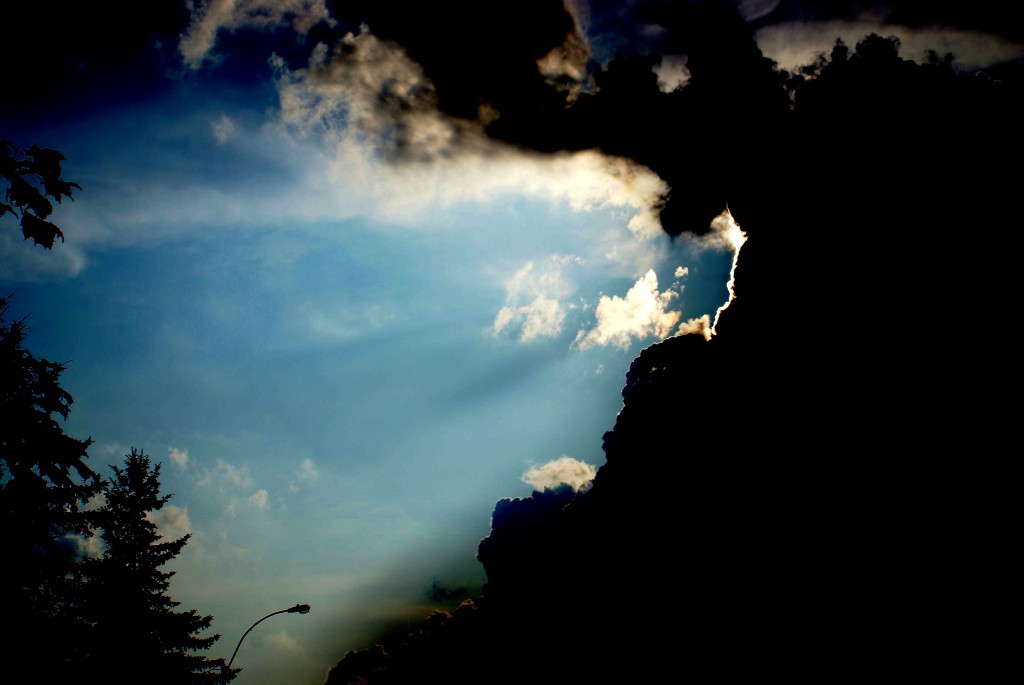 We all are all horrified about the C.I.A.’s ‘Torture report’.

We are also all capable of those acts—and worse.

Though I believe we can and should judge the system critically to analyze what and how went wrong, we also need to recognize that it could have been any one of us in the role of Torturer.

“Oh no, not me!” I can hear you think…because it’s what I think, too. I’m strong-willed; I don’t back down from an honorable fight and, above all, I love people—all kinds of people. I’d like to think I’d refuse and join the detainees before I would raise a hand to my fellow human.

I’d like to think there is NO WAY I could be the one cajoled, coerced or ordered to torture and do it.

But, if I’m honest with myself, I know I could.

I know we all could.

The Stanford Prison Experiments prove that fact beyond a doubt. We take on the role assigned to us and play it out, often too well.

Have you never caused someone pain for your own gain?

Many of us with Post-Traumatic Church Syndrome are living proof that people with a little authority can do a lot of harm, even (maybe especially!) when their power is spiritual. We have been trampled on by little people who put the big muscle of God behind their words.

We like to think we are better than these people who have hurt us, that we aren’t capable of doing the same to someone else. But don’t we do the same to others in small ways, all day—every day?

So how can we know that given a uniform, motivation, and stress, that we wouldn’t be the torturers?

Walter Wink says we cannot overcome oppression in the world until we come to terms with our own internal oppressor.

I know I have one.

And you do, too

It is in recognizing our own darkness that we are able to choose forgiveness and love, moving ever closer to the Light. 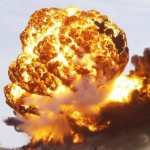 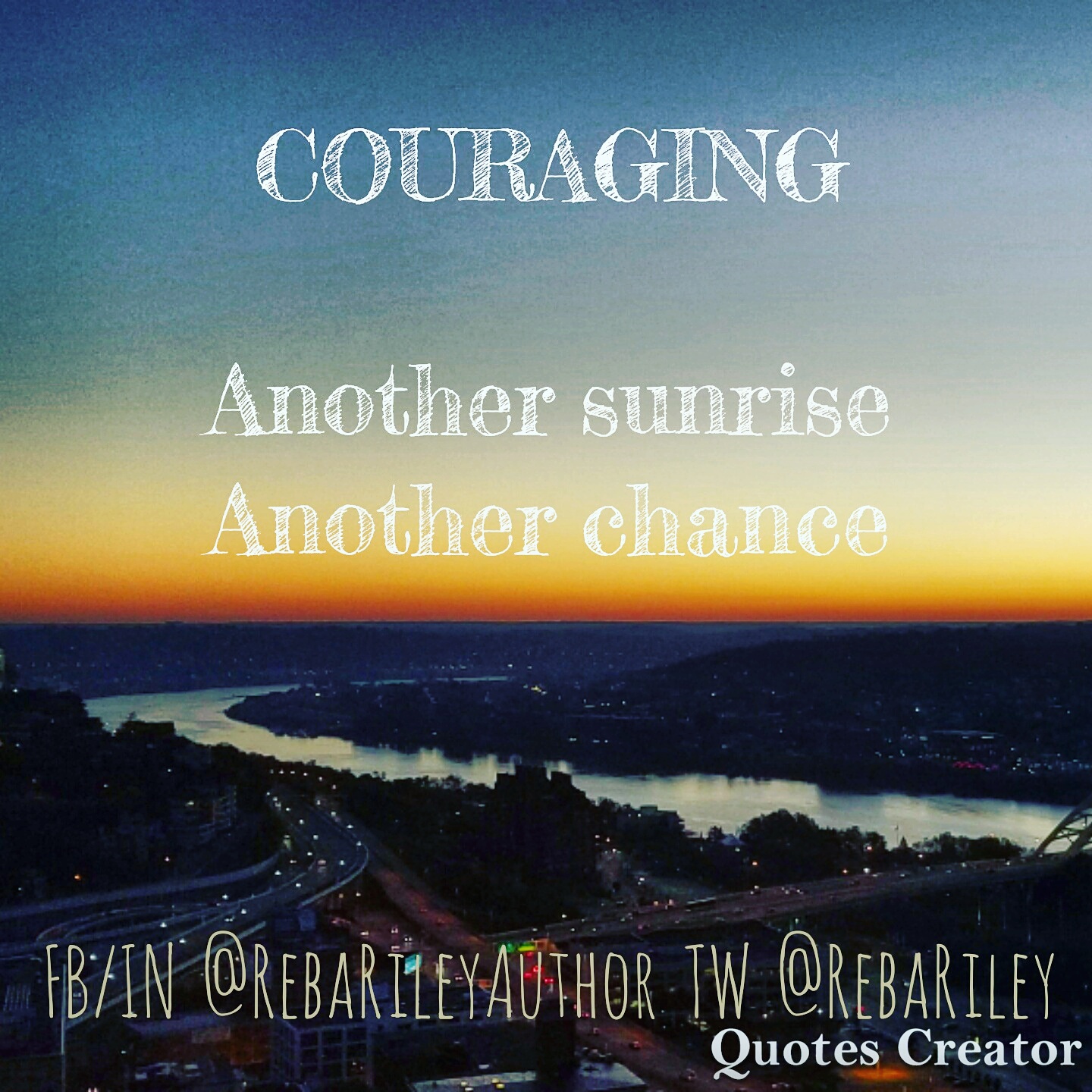 Progressive Christian
When You Are Broken: Start Where You Are
Post-Traumatic Church Syndrome 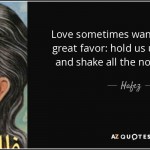 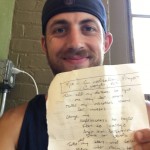 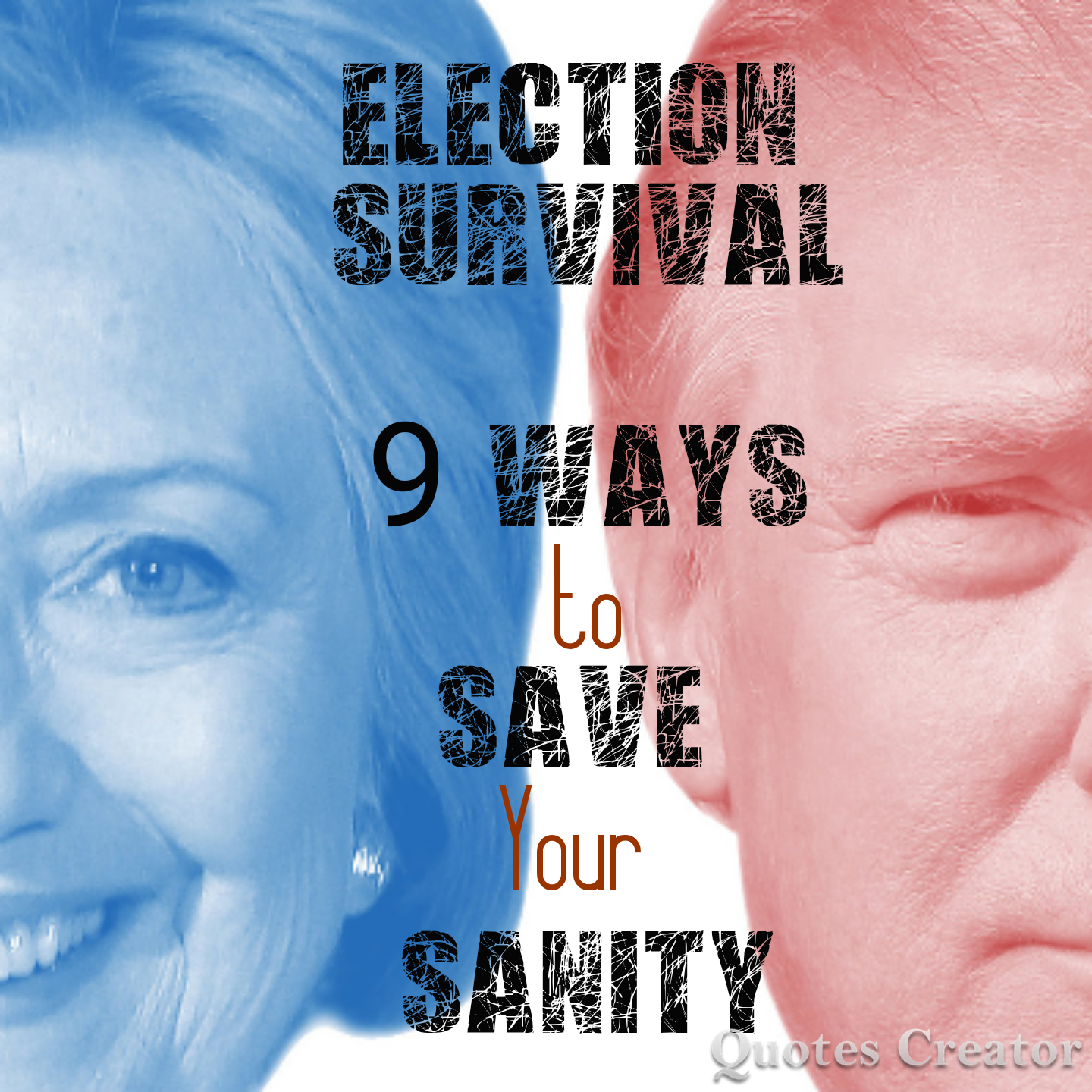