“Give us a king to lead us!” And they got Trump.

Max Ehrenfreund, the editor of the Washington Post’s Wonkblog, recently wrote an article entitled “A strange but accurate predictor of whether someone supports Donald Trump.” What is that predictor?

Those who favor authoritarian leadership are more likely to vote for Trump.

That was the finding of research done by Matthew MacWilliams, a doctoral candidate at the University of Massachusetts, Amherst.

Amanda Taub dug beyond MacWilliams’ research and found other sources that corroborated the evidence. The University of North Carolina’s Marc Hetherington and Jonathan Weiler predicted the rise of someone like Trump a few years ago in their book, Authoritarianism and Polarization in American Politics.

Taub summarizes the conclusions of Hetherington and Weiler about the characteristics of those who favor authoritarian leadership:

Authoritarians are thought to express much deeper fears than the rest of the electorate, to seek the imposition of order where they perceive dangerous change, and to desire a strong leader who will defeat those fears with force. They would thus seek a candidate who promised these things. And the extreme nature of authoritarians’ fears, and of their desire to challenge threats with force, would lead them toward a candidate whose temperament was totally unlike anything we usually see in American politics — and whose policies went far beyond the acceptable norms.

This sounds familiar to me. It sounds like something that happened way back in 1050 BC. You can read about it in 1 Samuel chapter 8.

We must remember that the ancient nation of Israel cannot be seen as comparable to today’s United States (as those who mistakenly believe God created America as a Christian nation and thus we should “return” to God’s intention of a theistic government). The best application of Old Testament Israel is to the New Testament people of God, Christians in every nation, seeking to follow and honor the one true King, Jesus Christ.

Back around 1050 BC, in the days of the prophet Samuel, Israel was extremely unique as a nation. They were ruled directly by YHWH, the one true God. He would appoint prophets and judges to carry out some tasks of leadership, but YHWH was their king. Samuel was the great prophet who helped the people know the will of God their king. But he was getting old, and Israel certainly couldn’t depend on his sons who were, um, to put it mildly, jerks (1 Samuel 8:5).

The people were afraid for their future without Samuel’s leadership. What were the people of God afraid of?

They were afraid of the threats that they perceived all around them. The people said to Samuel, “We want a king over us. Then we will be like all the other nations, with a king to lead us and to go out before us and fight our battles” (1 Samuel 8:19-20). Their fear drove them to wanting what human beings often want in times of huge uncertainty:

An authoritarian leader that will fight their battles for them. Like all the other nations.

These frightened people made an awful decision. They don’t trust the sovereignty of God. They want someone they can look up to, someone with the authority of a king like all the other nations, someone to lead them into safety.

I’ve been wondering why so many people (and, according to polls, so many Christians) are supporting Donald Trump. What is their response to the anxieties of modern life?

Is this really the proper response? 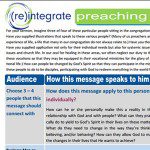 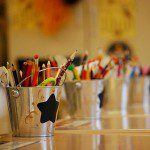 March 29, 2016 Finland's Educational System Works. Why? Because of Subsidiarity and Sphere Sovereignty.
Recent Comments
0 | Leave a Comment
Browse Our Archives
Follow Us! 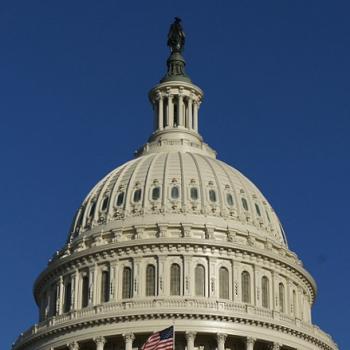 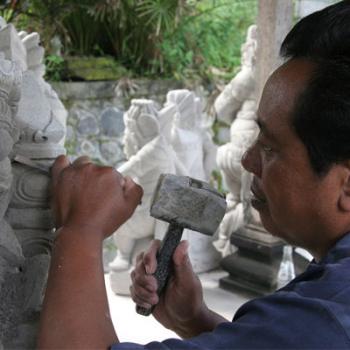 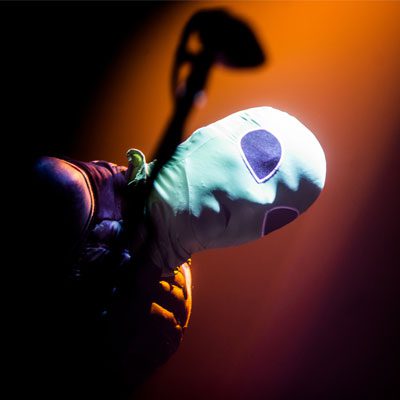