Shalom is Broken (The Fall) 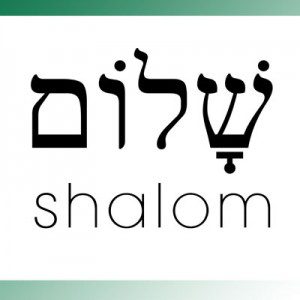 The four-part story of the Gospel is

Sadly, in this post, I am still covering the tragedy of the Fall.

No longer does everyone work together for the attainment of shalom. Cornelius Plantinga Jr. defines shalom as “universal flourishing, wholeness, and delight.” According to Plantinga, shalom is the way things are supposed to be. This is the premise of his excellent book, Not the Way It’s Supposed to Be: A Breviary of Sin.

Mike Wittmer, in his book, Heaven Is a Place on Earth, writes,

“Unfortunately, the shalom of creation was soon shattered by the sin of Adam and Eve. They broke the peace when they disobeyed God and followed their own desires. And since rebellion against God is always accompanied by animosity toward others, it wasn’t long until their sin had spoiled the other relationships within their world.”

The Fallout of the Fall

Plantinga goes on to say,

“Evil is what’s wrong with the world, and it includes trouble in nature as well as in human nature. It includes disease as well as theft, birth defects as well as character defects. We might define evil as any spoiling of shalom, any deviation from the way God wants things to be.”

“The trajectory of human sin ricochets into the farthest corners of creation, destroying first ourselves, then human society, and finally the animals and even the earth itself. No aspect of shalom is spared from the careening path of sin.”

Therefore, not only has the sin of humankind amounted to tragic consequences for human undertakings, but the entirety of creation feels the devastating consequences. The effects of sin touch all of creation.

Al Wolters, in his book Creation Regained, helps us understand the fallout of the Fall:

“No created thing is in principle untouched by the corrosive effects of the fall. Whether we look at societal structures such as the state or family, or cultural pursuits such as art or technology, or bodily functions such as sexuality or eating, or anything at all within the wide scope of creation, we discover that the good handiwork of God has been drawn into the sphere of human mutiny against God.”

In the account of the Fall in Genesis 3, God said to Adam,

Romans 8 alludes to this curse when it reads,

“For the creation was subjected to frustration, not by its own choice, but by the will of the one who subjected it.” (Romans 8:20)

“The whole creation has been groaning as in the pains of childbirth right up to the present time.” (Romans 8:22)

The consequence of sin not only runs through the hearts of every individual human being, but also through the entire cosmos. While sin is personal, it also manifests itself in various ways that are antithetical to God’s creation order.

Our Job Against the Fall

This, again, is where our vocations play a vital role.

Because of the Fall, there has arisen worldviews and false religions that are completely antithetical to the Christian faith, grounded in motives antithetical to Scripture.

This “antithesis” calls us Christians to be in opposition to every manner of idolatry and to be active in the transformation of culture. Each aspect of everyday life is an opportunity to actively and practically oppose that which is in antithesis to God’s order for his creation.

How can you, in and through your work, bring about flourishing where you see the horrible degradation of life caused by the Fall?

Image developed for Reintegrate by CreativeHut 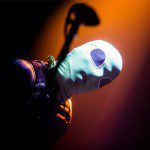 February 22, 2017 Why So Stressed Out?
Recent Comments
0 | Leave a Comment
Browse Our Archives
get the latest from
(re)integrate
Sign up for our newsletter
POPULAR AT PATHEOS Faith and Work
1 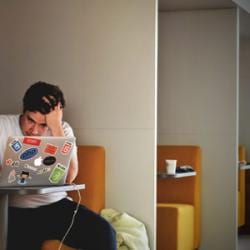 Faith and Work
Being Busy Is Not Cool
(re)integrate 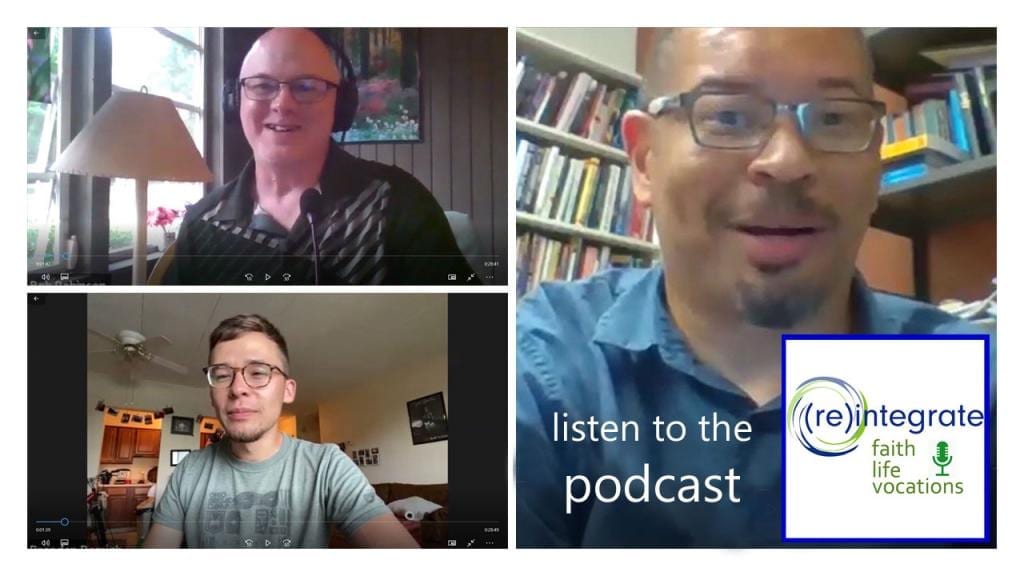 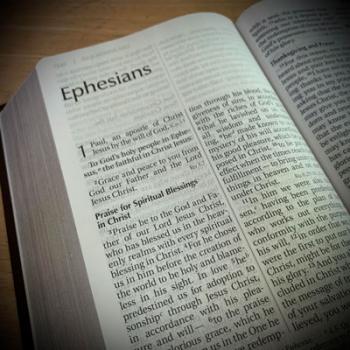