American Buddhism Needs to Get Real

In 2014, Lama Surya Das called for the need to have a solidified American Buddhism; I agree. What I worry about is that this voice will be gentrified. It will be a voice on how to sell the dharma. It will be a monastic caste that is unfamiliar to the American psyche. In order for there to be a useful American Buddhism, it must start from the home.

As we all know, historically, Buddhism was a monastic practice. It was a model for what the Buddha thought needed to happen in larger society. Because of this, almost everything that has been saved and passed down to us over the last 2,500 years is focused solely on the monastic tradition. It seems inaccessible to the modern person, especially to Americans who have no historical ties with a monastic tradition.

There are however, pieces that have been saved, from the Pali sutra tradition, that deal with society and the family. Although they have been put into book form, they are largely unknown. It is this voice that needs to be in the forefront of American Buddhism.

We need to see the strength of the laity as practitioners of the dharma. The strongest voices in Buddhism in America, Chogyam Trungpa Rinpoche and Shunryu Suzuki, were both married. Both established Buddhism within the context of family and community without a drive for monastic only traditions and teachings.

This American Buddhism needs to be scientifically literate, which is not a problem for the majority of Buddhists, and it also needs to evolve into something that offers something like a church structure—a place of central community—in every community, in order to reach those who would otherwise, probably never come into contact with the teachings of the Buddha.

This voice needs to be simple and humble, devoid of the drive for credentials and celebrity. It needs to be taught from the stance of the everyday man and woman. A place where it is relatable, not a distant celebrity voice where the flaws of you and I are seen to be non-existent within the gleam of fame.

This Buddhism needs strong ties to its roots—roots that were clearly capable of making a stand on issues of black and white, not ones that consent the stance of ‘whatever happens behind closed doors.’ The practice needs to be lived and that living needs to be the foundation of the teaching.

It must be removed from notions of war and profiteering. It must stand firmly on the ground of non-violence and compassion. It must shine as a beacon of the eightfold path within the family and thus growing into the community. Unfortunately, so much of current American Buddhism is profit-driven drivel that accommodates everything from pornography to enlightenment weekends, yet remains vacuous of all things that could be seen as taking a clear stand on what is morally okay within the context of the Buddhist cannon.

Our voices of modern Buddhism need to be the practitioners helping behind prison walls, in patient wards of the terminally ill, in group homes for abused and neglected teens, and the stay-at-home parents who raise their children to walk under the influence of wisdom and compassion.

A great foundation can be seen in the rabbinical tradition—married men (and women) who study and protect the dharma for future generations, taking it into the community to help uplift the lost, the downtrodden, the neglected and abused. But it needs to be more than just words. We need to be engaged. It needs to be more than prayers, but rather hands held out in service. Without this interaction for the masses of hurting, it will hold little value.

We need to see the historical teachings for all that they hold and all that they were, while realizing their context for place and time. This should not dilute the teaching, but enrich them. It should allow us to enable ourselves to create a rich and diverse dharma for an American populace so lost and hurting for truth while drowning in myth.

I think the perfect place to start this is with each other—not by selling it, but by offering it to each other selflessly; taking each other hand in hand in a sense of real sister and brotherhood. Taking it home and living it in front of our kids as an example not as a talking point. The real voice of American Buddhism will shine when it is no longer a commodity for sale. This is a call I am willing to accept. One that I hope you are willing to accept with me. 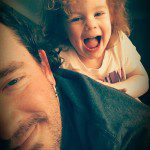 Former bouncer turned pacifist and Buddhist, Ty Phillips is the co-founder of The Tattooed Buddha and a freelance author who writes for The Good Men Project, Elephant Journal, Rebelle, BeliefNet, and The Petoskey News. He is a long term Buddhist and a lineage holder, as well as a father to three amazing girls and a tiny dog named Fuzz.

January 16, 2015
Orthodox Christian Concerns: A Lament for Our Millennial Daughters
Next Post

February 9, 2015 A Barrage of Bombing in Nuba Mountains: What Is a Parent to Do?
Recent Comments
18 Comments | Leave a Comment
Browse Our Archives
Related posts from Religion Now 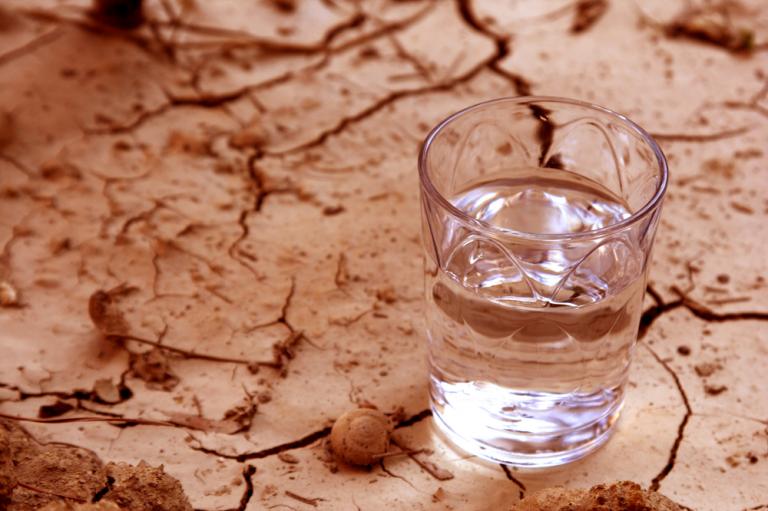 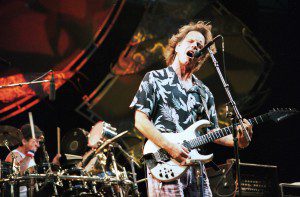 Public Square
Once in a While You Get Shown the...
Religion Now 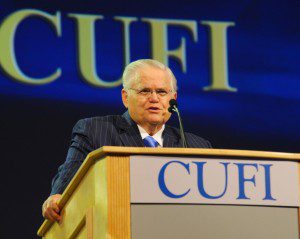 18 responses to “American Buddhism Needs to Get Real”