Is Jesus’ Wife Turning Into Thomas?

Discussion of the Gospel of Jesus’ Wife continues full speed ahead on scholarly blogs, and on list-servs such as that dedicated to the Gospel of Thomas. All of this is fantastic to see.  There have been ongoing discussions about open access to scholarly publications. But I think it is also wonderful when not merely the fruits of scholarship, but the entire scholarly enterprise, takes place in public view so that people can (hopefully) gain a greater understanding how scholarship works.

Mark Goodacre has found a possible source in the Gospel of Thomas for the last line of the front side of the papyrus fragment. One one letter is changed, to make the object feminine rather than masculine.

Andrew Bernhard has added a section on the “Gospel of Jesus’ Wife” to his Gospels.net website. It includes two draft articles by Bernhard, one asking whether the papyrus fragment could have been created entirely from words and phrases in the Gospel of Thomas, the other presenting the parallels in a synopsis.

There have also been several interesting comments from scholars and other interested individuals on scholarly blogs where this is being discussed. A commenter on Mark’s blog showed that most of the mysterious line 6 could have been formed from snippets of Thomas, linking to this image: 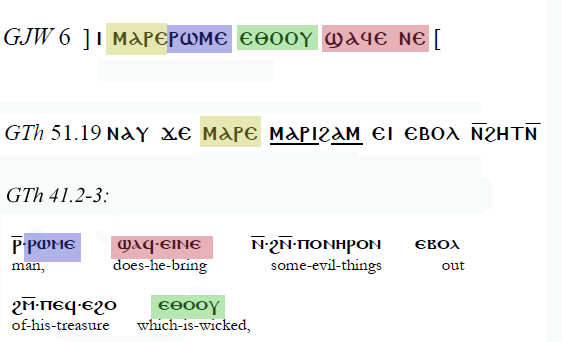 A commenter on my blog noted the reference to Jesus as “my lord” by Mary Magdalene in John 20. That phrase, it then struck me, is synonymous to ba’ali, which even in modern Hebrew means “my husband.”

Mike Kok looks for indications in the New Testament Gospels about Jesus’ marital status. See also Martin Marty’s thoughts on the text, and the media discussion of it. 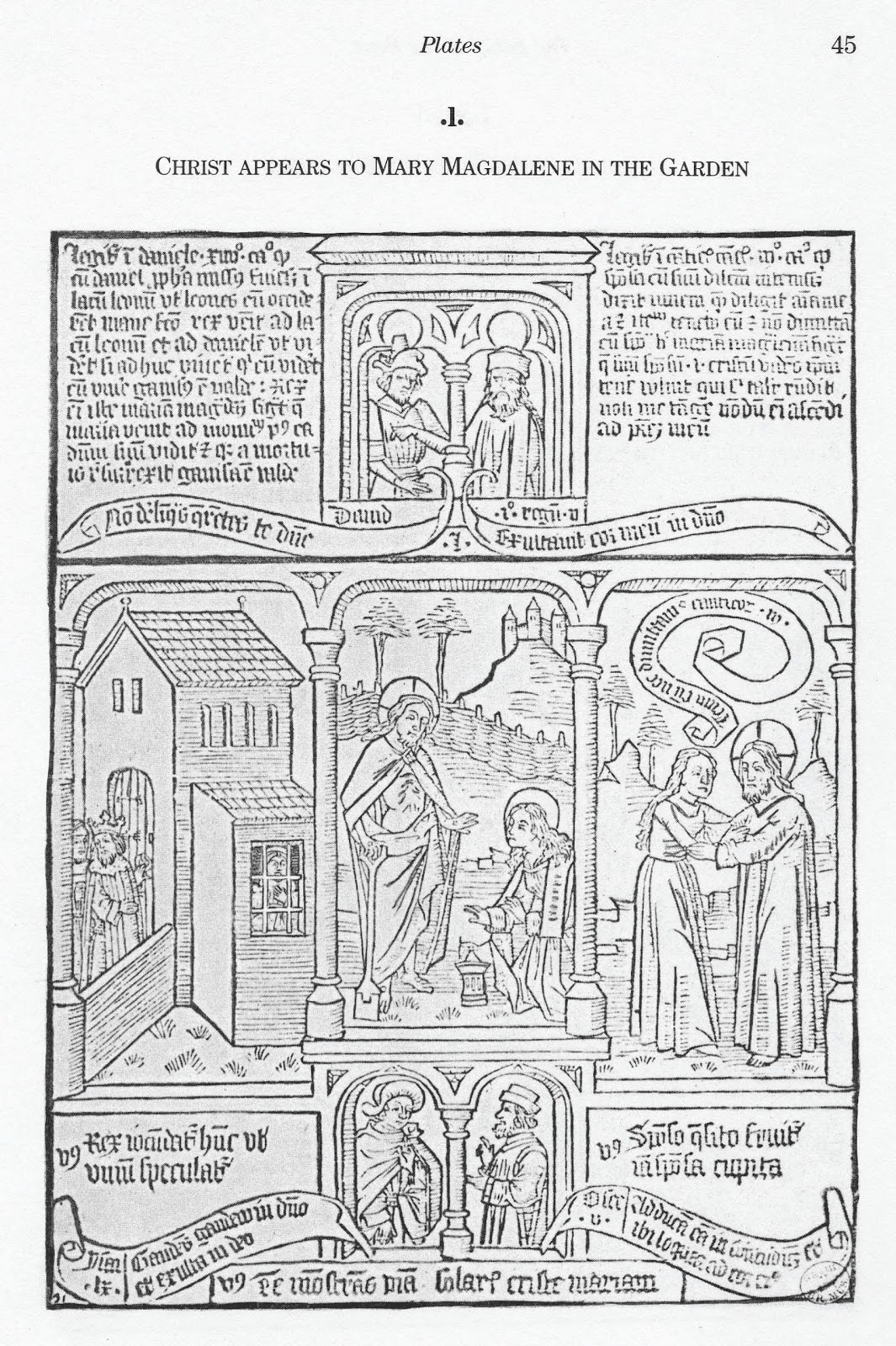 And finally, Scott Bailey shared the image below, decrying the selective skepticism one often encounters:

September 25, 2012 Jim Linville's Zombie Blog Rises from the Grave
Recent Comments
5 Comments | Leave a Comment
"Under the old covenant (ten commandments), people were (and still are) racists and sexists. For ..."
Herrnhut Was Jesus a Racist?
"Reconciliation is a two-way street, restoring a broken relationship between two people. God does indeed ..."
Iain Lovejoy Forgive Us Our Debts, Not Repay ..."
"Excellent. God is not, and does not want to be, an accountant; keeping a ledger ..."
Harvey James Johnson Forgive Us Our Debts, Not Repay ..."
"Don't confuse forgiveness with reconciliation. Jesus tells us to forgive people who sin against us, ..."
Derek Thompson Forgive Us Our Debts, Not Repay ..."
Browse Our Archives
get the latest updates from
Religion Prof: The Blog of James F. McGrath
and the Patheos
Progressive Christian
Channel
POPULAR AT PATHEOS Progressive Christian
1