Bob Cargill has posted a wonderful analogy between reception history of the Bible and Star Wars. He makes great points, such as

The ‘correct’ interpretation of a myth does not necessarily confirm the historicity of the myth.

Arguing over the best way to interpret a story does not prove the story historical, factual, or true…The debate about a text’s interpretation has absolutely no bearing upon whether the claim is, in fact, factual.

This is a crucial point – and the analogy is hopefully clear. I’ve shown elsewhere why young-earth creationism’s treatment of Genesis, and of the Bible in general, is inconsistent and for many other reasons problematic. But even if it could be shown that the young-earth creationists are the most faithful interpreters of the text of Genesis, that would not be the same thing as showing that the text of Genesis corresponds to what actually happened. The tools of literary criticism, of making sense of the inner logic of a text, are not identical to those of historical criticism and other tools which ask about what correspondence there is, if any, between a textual account and actual occurrences.

But, while I greatly appreciate Bob’s post, I think he could have used an even clearer Star Wars analogy than he does.

One can debate whether Han shot first. One can perhaps make the case that the view that Han shot first is the only appropriate way to interpret the original, authentic, Star Wars: A New Hope narrative.

That isn’t the same thing as showing that there was a real Han, a real Greedo, a real Cantina in Mos Eisley, and a real blaster fired by either party. That is a separate question from the question of how to best understand the story. 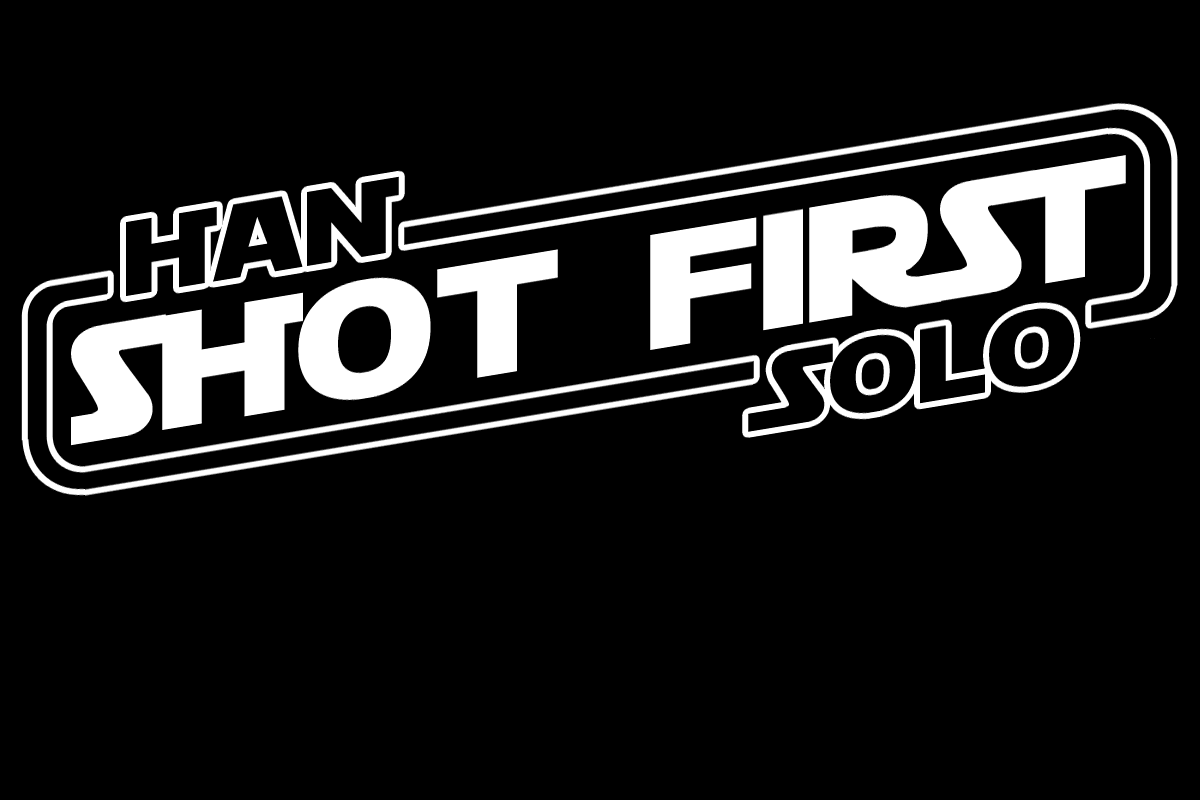 October 1, 2012
Don't Worship a God that isn't as Loving as You Are
Next Post