President Obama is a Christian

It is incredibly frustrating to see American after American say that Barack Obama is not a Christian. This sign from a church in Texas has been getting a lot of attention today: 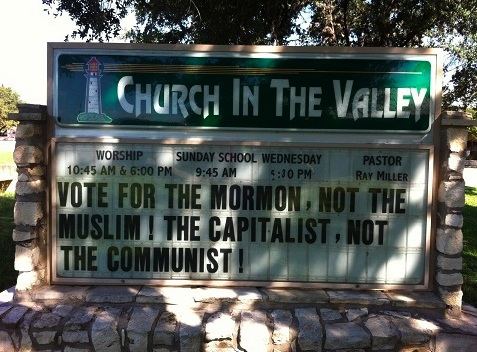 The only way I can make sense of such statements is to conclude that many Americans are deeply confused about what a Christian is. They have listened to the voices of politicians and self-proclaimed pundits who have raised a Christian flag and hoodwinked many Christians into losing sight of what the Bible actually says and replacing it with another set of values.

This image seems to me to make this point that I often try to make, more clearly and powerfully than I manage to make it: 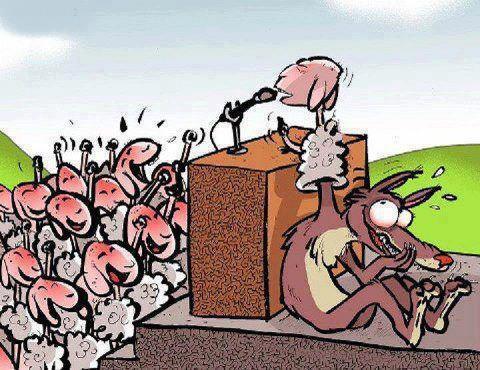 Let me also link to an article at Religion Dispatches which offers the provocative suggestion that Barack Obama is a pro-life hero.

Let me conclude by emphasizing that my saying that Barack Obama is a Christian doesn’t mean that every view he holds or every policy stance he adopts is Christian. Conservative Christians regularly forgive their own for scandal after scandal without ever concluding that the fallen individual in question is necessarily not a Christian. Remember that the same applies to other Christians – the question of whether he is right, and the question of whether this or that policy reflects Christian values, is not the same as the question of whether he is a person with a deep personal commitment to his own Christian faith. But that so many American Christians fail to see that some of his stances on some issues have deeper roots in the Bible and Christianity than some stances on some issues Republican Christians adopt is not evidence that Barack Obama is not a Christian, but evidence of the rampant Biblical illiteracy in the United States, even among Christian who pay lip service to the Bible’s importance and authority. 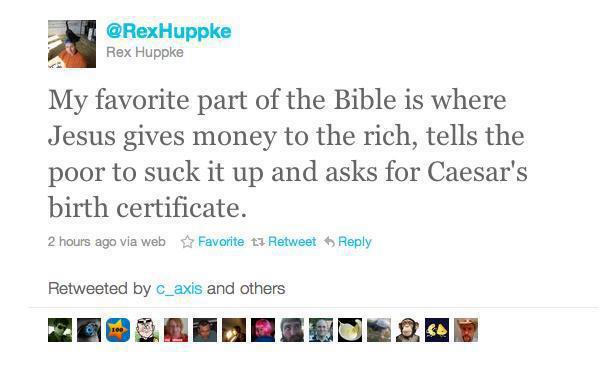