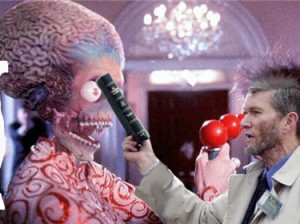 Ian Millington recently drew my attention to an article about NASA’s Mars rover, and pointed out to me an interesting implication for young-earth creationism.

If young-earth creationism is correct, and geological strata we see on Earth result from a global flood, then why do we find such strata in rocks on Mars?

Of course, one can always come up with some sort of ad hoc “explanation” for anything if one is determined to. Indeed, feel free to propose outlandish suggestions for how to account for the Martian evidence from a YEC perspective in the comments section, just for fun.

Click through to read a BBC article about the Curiosity rover’s investigation of the Shaler outcrop. 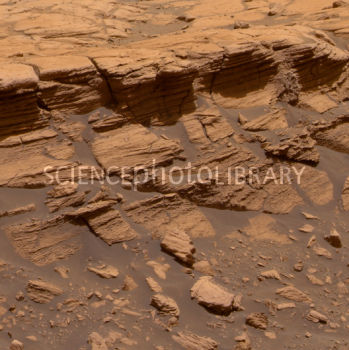