A couple of article have come to my attention in recent days, both relating to religious progressives (mainly in the political and economic sense of that term). 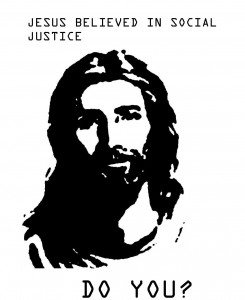 All of this is the result of a survey that suggests roughly one in five Americans self-identifies as a religious progressive. A press release from the Religion News Service summarizes the findings. A pdf with the report itself is also available online.

Most of the reporting focuses on progressives with respect to politics and the economy, rather than theological progressives. But as Tony Jones notes, the report includes the latter as well. 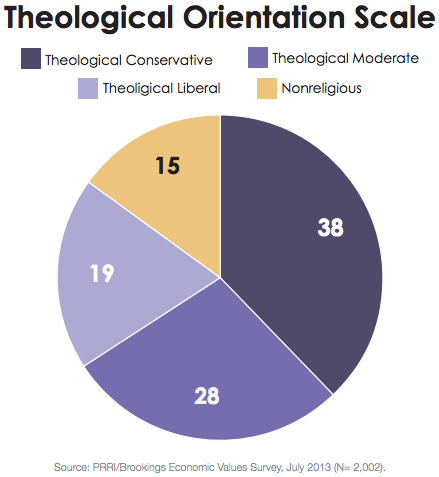 July 20, 2013 Interest in the Bible
Recent Comments
0 | Leave a Comment
"I'll wait until they get the revival part worked out."
robrecht Giving Birth to a 27-Year-Old
"I understand that if you live in Minnesota it is possible now. Just go outside..."
James F. McGrath Giving Birth to a 27-Year-Old
"Well, we've always counted years since birth to determine the age of someone so I ..."
robrecht Giving Birth to a 27-Year-Old
"You're absolutely right that biblical inerrancy is an important early step towards Q-Anon. Inerrancy really ..."
HelenaConstantine Evangelicals and the Big Lie
Browse Our Archives
get the latest from
Religion Prof: The Blog of James F. McGrath
Sign up for our newsletter
POPULAR AT PATHEOS Progressive Christian
1