There was an interesting article recently about the movie RoboCop, suggesting that director Paul Verhoeven had preemptively connected the main character in the movie with Christ-figure typologies of the superficial sort that some would have inevitably come up with afterwards anyway. It is thus interesting to reflect on how storytelling may satirize – and at the same time contribute to – the kinds of superficial analyses that most frustrate storytellers.

It can be challenging to get students and other readers and viewers to get beyond merely noting similarities to a deeper analysis. What might a deeper analysis of RoboCop look like, one that takes the possibility of the filmmaker’s intentional Christ parallels into account, but doesn’t stop there?

When I looked for an image to accompany the post, it became clear that the title I had come up with,”RoboChrist,” has not only been used before, but is the name of a band. Below are some of the images that I found. See also the short story “Judas” by John Brunner. 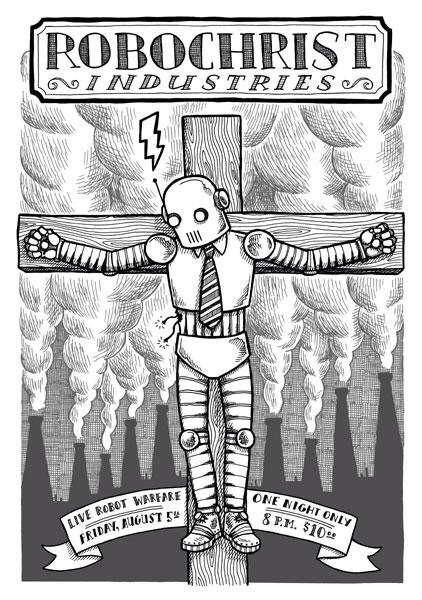 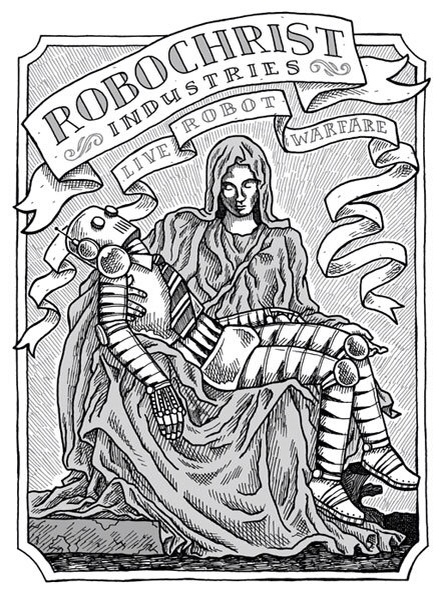 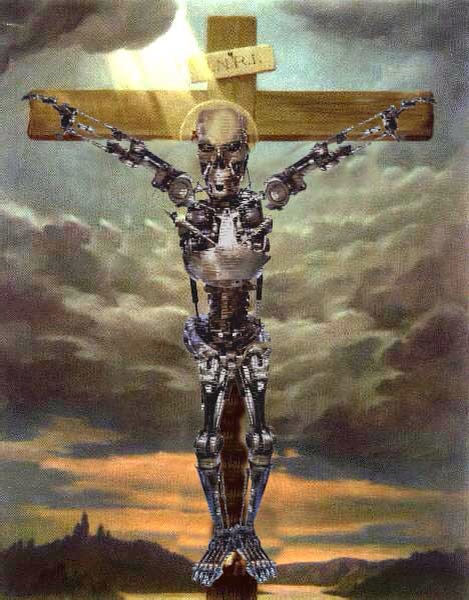 February 18, 2014 Moot Point for Snowmen
Recent Comments
3 Comments | Leave a Comment
Browse Our Archives
get the latest from
Religion Prof: The Blog of James F. McGrath
Sign up for our newsletter
POPULAR AT PATHEOS Progressive Christian
1