Time magazine and Newsweek are reporting that the debate with Bill Nye is a key reason why the Answers in Genesis ark park now has enough funding to proceed.

While some may shake their heads and think this means the debate was a bad idea, I am not so sure. It is not clear that the ark park would not have been built even so, and it does seem that the debate did not win Ham any supporters and may have cost him some. And so, while I am dismayed at the waste of money, I am hopeful that the fact that the ark park will be built does not mean that it will be well attended and manage to deceive significant numbers of people.

See also PZ Myers’ perspective, which is skeptical of the claims made in the articles. Tyler Francke has a great list of better ways the money for the Ark Park could be spent. And HT to Joel Watts for this excerpt from a young-earth creationist book. If this isn’t proof that young-earth creationists are in fact opponents of Christianity trying to make it look ridiculous, then nothing will. 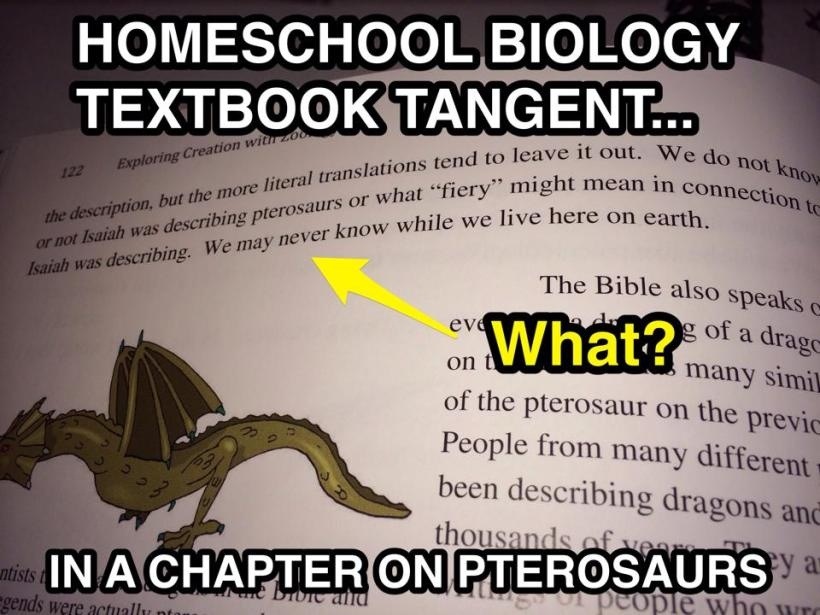 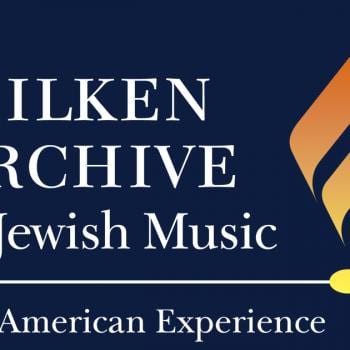 Brandel Chamblee Speaks to Haters Discrediting His Tour...
Brandel Chamblee is an articulate and very savvy golf swing analyst on...
view all Progressive Christian blogs
What Are Your Thoughts?leave a comment
Copyright 2008-2020, Patheos. All rights reserved.