A couple of commenters on the blog made quips that are worth sharing.

Jack Collins pointed out that, when he was young, he was never told:

And Andy Sherwin said to someone who brought up pedophilia in a discussion of same-sex marriage:

I'm pro-marriage equality, but only as long as two straw men don't marry each other. Tell your argument I'm sorry.

What are some great comments and comeback lines you've encountered recently? 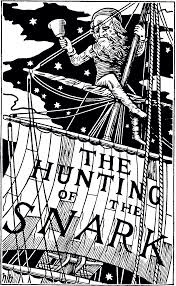 May 15, 2014 Scientifically-Tested Biblical Interpretation
Recent Comments
0 | Leave a Comment
Browse Our Archives
get the latest from
Religion Prof: The Blog of James F. McGrath
Sign up for our newsletter
Books by This Author Books by James F. McGrath