One popular objection in our time to evolutionary biology is a bogus distinction between observational science and historical science. It is a slightly more elaborate – but no more persuasive – version of Ken Ham’s infamous “Were you there?”

But what kinds of evidence connect Christians with the historical life of Jesus? Texts which were copied and re-copied, with variations between them but from which we can deduce that they stemmed from an original text, a “common ancestor.”

If evidence from the past which has survived down to the present cannot be used to draw conclusions, then conservative Christians may indeed score a victory against evolution. But it is a victory against all historical knowledge, including our knowledge about Jesus as a figure who lived in history.

And so conservative Christians have to choose. You can have evidence for Jesus, and for evolution. Or you can have neither.

But pretending that you can keep one without the other is dishonest hypocrisy of the most despicable sort. 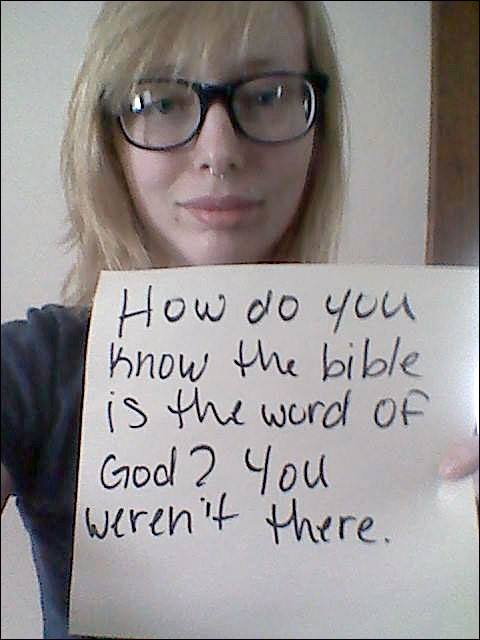