Part two of the season finale from the first season of LOST begins with a close-up of Aaron’s eye.

Moving dynamite out of the Black Rock, Arzt detonates. Hurley blames himself, as bad luck. Kate reassures him that it was an accident.

In a flashback, we see Jin confronted by someone who works for Mr. Paik, who has been following him, and knows he is planning to run away. The man tells Jin that he is not free and never will be.

Beholding the island from their boat, Michael and Sawyer wonder how a place this big never gets discovered.

Claire remembers scratching Danielle’s arm. Danielle hits Claire and takes the baby. Sayid thinks he knows where Danielle went – the she wants to trade Claire’s baby for Alex, her own child who was taken. Claire calls the baby “Aaron” for the first time.

Sun asks Shannon if she thinks that everything that has happened to them is ounishment for things they did before. Shannon asks who Sun thinks is punishing them, and Sun says “fate.” Claire says, “No one’s punishing us – there’s no such thing as fate.”

The idea that the island was “purgatory” and that the people on it were dead all along is one of the most widespread misunderstandings of the show that I’ve encountered. It was, of course, offered as a tantalizing possibility at points. But both the things that we learn on the show, and the things that the writers have said about the show, all confirm that this is a misunderstanding. Any thoughts on why it is such a widespread view, despite the evidence that it is mistaken? 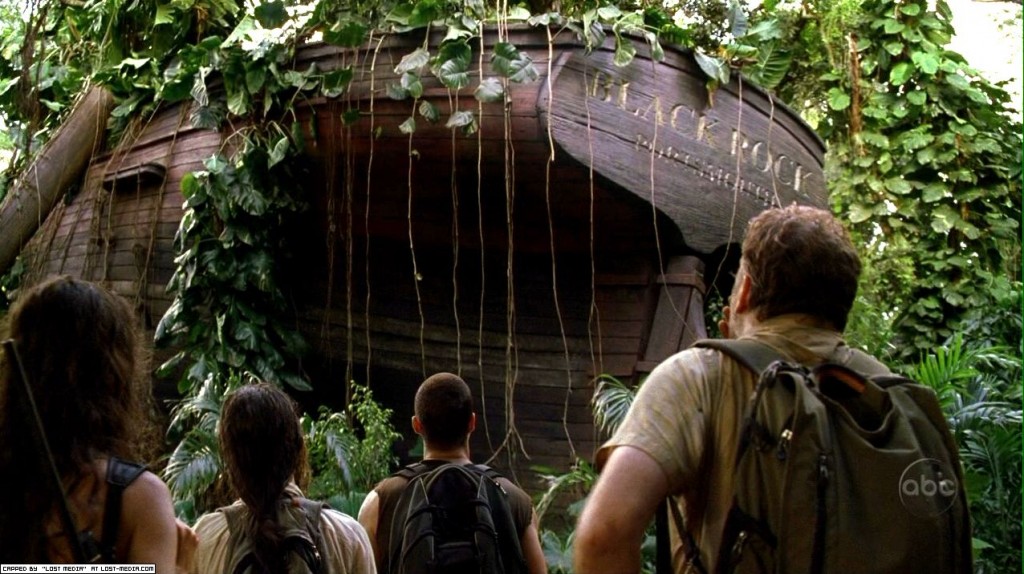 November 12, 2014
Why Do Unsexy Things Happen to Sexy People?
Next Post 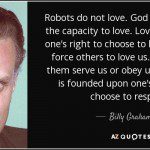 Progressive Christian
Free Will, Loving God, and the Problem of...
Religion Prof: The Blog of James F. McGrath