Towards the end of the semester in my Paul class, we’ve focused on the disputed and inauthentic epistles attributed to Paul. One detail that never struck me quite as forcefully before about 2 Thessalonians is its ending: “ I, Paul, write this greeting with my own hand. This is the mark in every letter of mine; it is the way I write.” 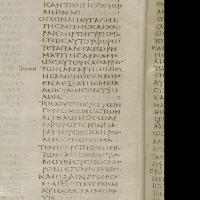 I had noticed before that this – like the warning about “a letter as though from us” – could be an attempt by the forger to fly under the radar, as it were, by providing reassurances and warning about forgeries. Since letters would by that time have been read in copies, there would be no actual change of handwriting. It’s a clever trick.

I had also noticed the fact that, in letters that are considered authentic, we actually don’t find Paul writing something in his own hand in every instance.

But what struck me for the first time was the emphasis on “every letter of mine.” If 2 Thessalonian is authentic, it would need to be among the earliest of Paul’s letters. 1 Thessalonians is thought by most to be the earliest, and the strong similarity between the two letters would necessitate that they be close in time to one another.

And so it makes no sense for Paul, early in his letter-writing activity, to talk about “every letter of mine.” But to a later forger, reference to Paul’s many letters would have come naturally.

What do you think about the authorship of 2 Thessalonians? What evidence persuades you to draw the conclusion that you do?

December 8, 2014 If The World Were Flat
Recent Comments
11 Comments | Leave a Comment
Browse Our Archives
Follow Us! 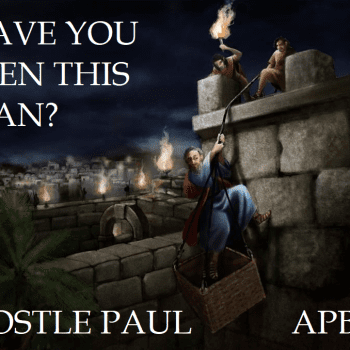 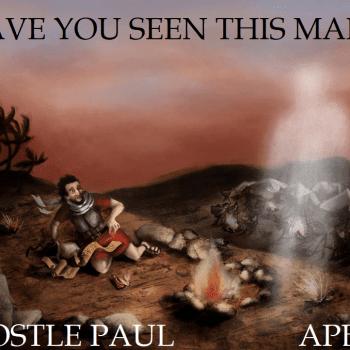