The robot looks very unimpressive by today’s standards. But the story is one that continues to be told and explored, as we get closer and closer to that imagined future in which robots are not merely an accepted part of life, but are given a degree of autonomy, with us hoping that rules such as Asimov’s famous three laws may help to keep us safe.

The way the episode focuses on the conflicting commands which the robot has been given is reminiscent of what happens to HAL in Arthur C. Clarke’s 2001: A Space Odyssey

, as revealed in the sequel 2010: The Year We Make Contact

Despite the low-budget special effects, the episode marked a great introduction to Tom Baker’s time as the Doctor, with his somewhat manic air that could switch quickly back and forth between the comic and the serious. And it included poignant plot and dialogue. My favorite moment is when the Doctor says about the robot, “It was a wonderful creature, capable of great good, and great evil. Yes, I think you could say it was human.” 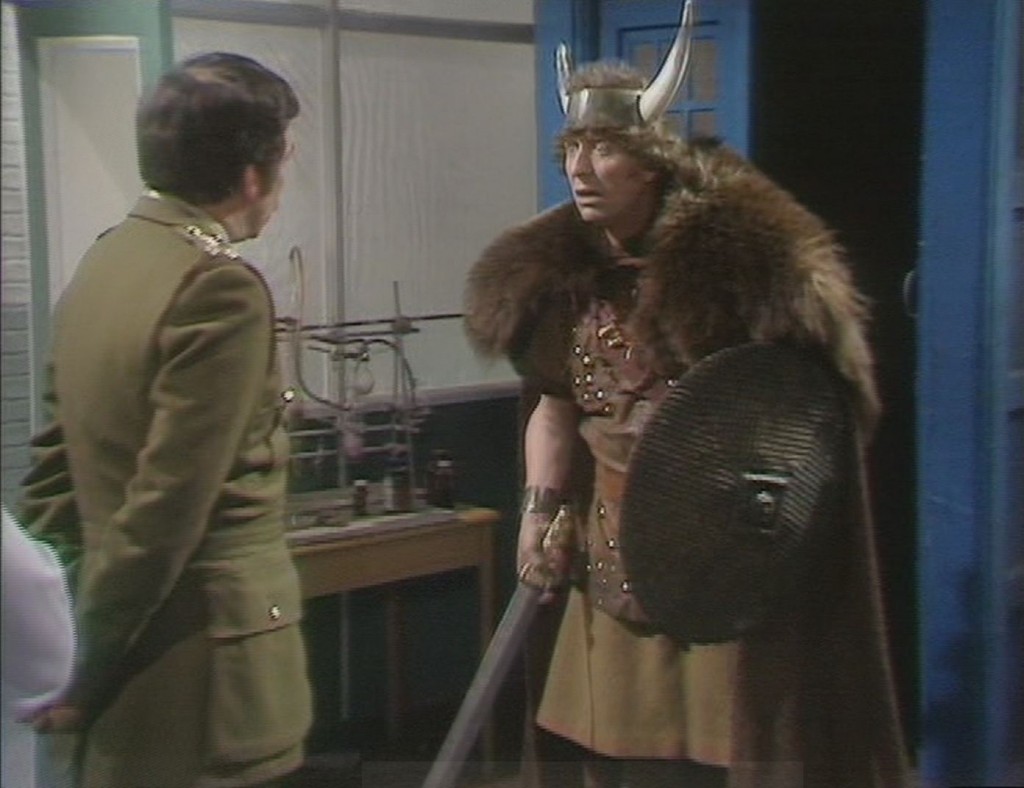 January 10, 2015 Speaking about Religion
Recent Comments
3 Comments | Leave a Comment
Browse Our Archives
get the latest from
Religion Prof: The Blog of James F. McGrath
Sign up for our newsletter
POPULAR AT PATHEOS Progressive Christian
1