Locke says that Ana was running “like the devil was chasing her.” He tells her about them having someone who might be one of the Others locked up in the hatch. Ana talks to “Henry” and asks him to draw a map to the balloon. He does so, on the back of the title page from The Brothers Karamazov

, and Ana, Sayid, and Charlie walk to find it. On the way, Ana apologizes for having killed Shannon. Sayid says that she was just trying to protect her people, and so it was the Others that are responsible for her death.

We see Sawyer reading Judy Blume’s book, Are You There God? It’s Me, Margaret

. Sun goes to him to ask for a pregnancy test. We eventually see her holding one that says on the label it is by Widmore Labs. It says she is pregnant. When she tells Jin, he says it is a miracle.

Ben, reading Dostoyevsky, mentions the slaying of prophets and honoring of martyrs, and asks Jack what the difference is.

The show made many literary references. I’ve not heard much in the way of discussion of the significance of the inclusion of The Brothers Karamazov

on the show. But it is naturally connected with the theme of the relationship of faith and doubt that runs throughout the show. 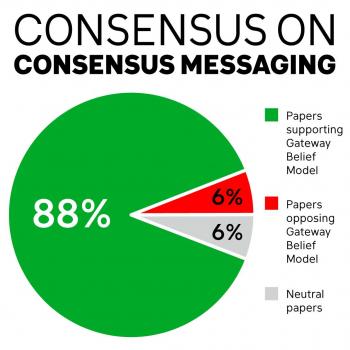 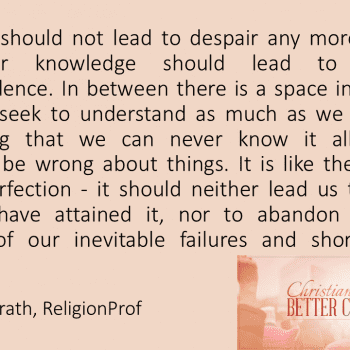 Progressive Christian
Shielding Ourselves from the Truth
Religion Prof: The Blog of James F. McGrath 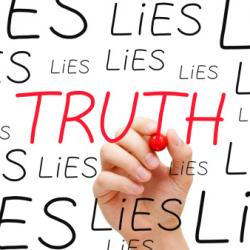 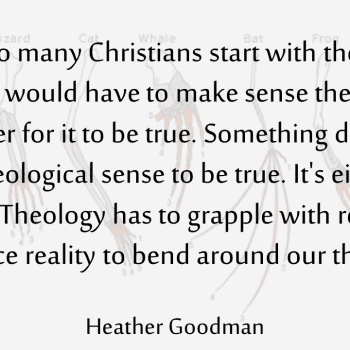