It was announced today that Holocaust survivor Eva Kor, who runs the Candles Holocaust Museum, will be speaking at Butler University’s commencement this year, and will receive an honorary doctorate.

Just this morning, before receiving the e-mail about the above, I saw an article about Kor forgiving a former white supremacist. Kor is quoted as saying, “It’s tough, really, to realize that your whole philosophy and direction of life is so wrong. Admitting that and changing direction is remarkable, and it should be applauded.”

And I think the quote below from Mark Twain also relates to that point – people are deceived all the time, and when people realize it and change, it is quite an accomplishment. But change happens more often than we sometimes acknowledge. And as Neil Carter noted recently, there is an irony when people who’ve changed their mind about something complain about people with the view they used to hold being dogmatic and unwilling to change their thinking. The many instances of it should give us reason to hope. 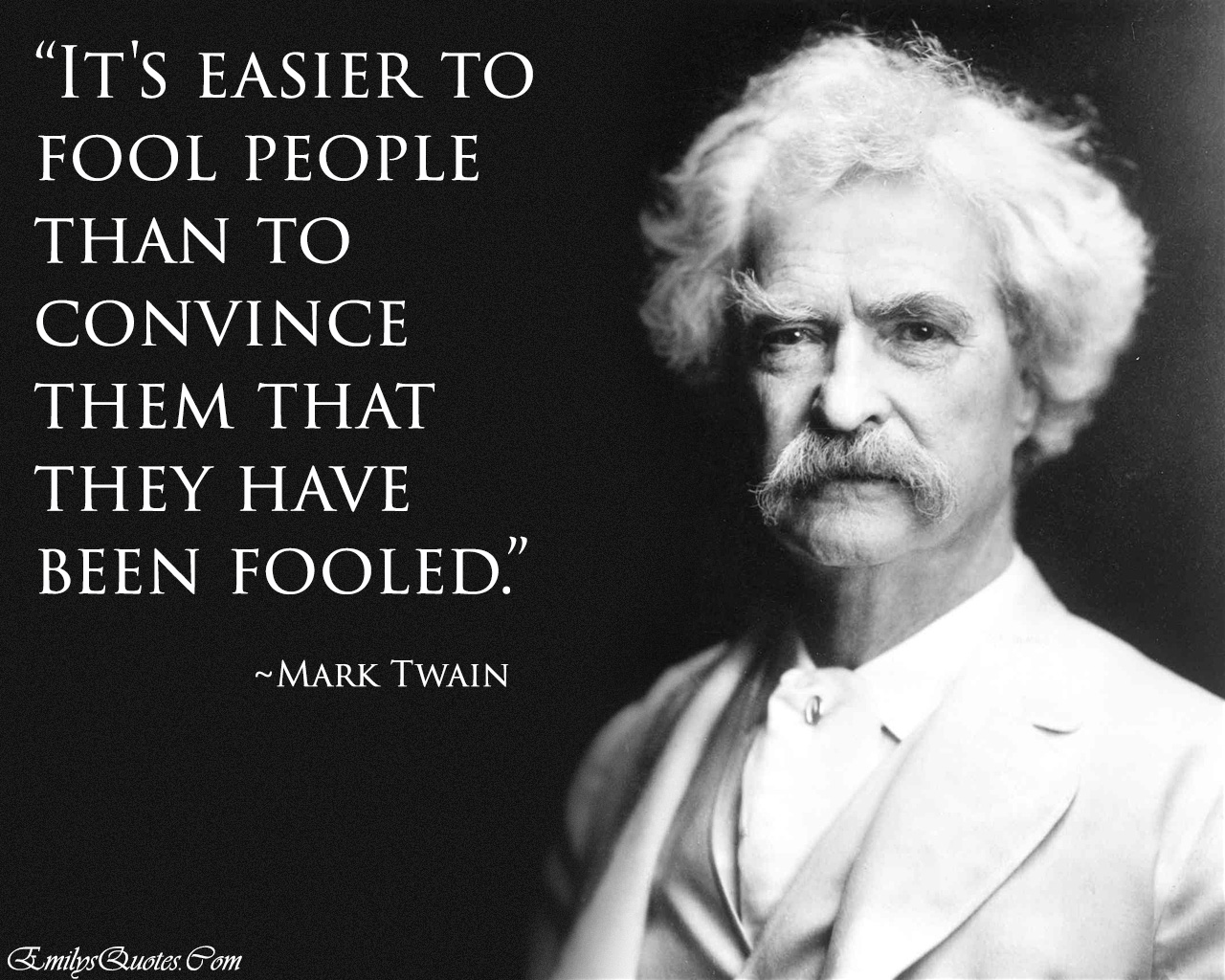 March 27, 2015 A Journey Round John: Wendy North's Forthcoming Book
Recent Comments
1 Comment | Leave a Comment
Browse Our Archives
get the latest from
Religion Prof: The Blog of James F. McGrath
Sign up for our newsletter
POPULAR AT PATHEOS Progressive Christian
1