In an essay earlier this semester, a student quoted Proverbs 18:9 as evidence that laziness was viewed negatively in ancient Israel, expressing themselves in a modern way which seemed to envisage someone who relies on handouts or the system and refuses to work.

One who is slack in work is close kin to a vandal.

Or in another rendering:

A lazy person is as bad as someone who destroys things. 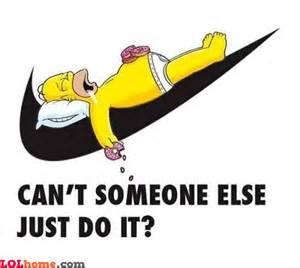 I offered a comment asking about what this verse actually shows. Proverbs is written by and for a wealthy ruling elite. And so it might well be that only such wealthy ruling people had the luxury of being lazy. For the majority of people, laziness meant certain death, since even with hard work there was no guarantee of survival.

Reading Proverbs as a person with a relatively elite status today, but also one that inhabits a very different socio-economic reality, makes it likely that a text like this one will be misunderstood.

But discovering what it is likely talking about makes the text take on new relevance to the present day. It seems quite common in the United States for those who today, by ancient and global standards, are wealthy, to seek to justify the fact that they have while others do not by claiming that many of the poor are lazy, with many happy to live off of welfare. That that seems so plausible to so many tells us this: that those people have never been poor, and that they have a blind spot for the lives of the most wealthy, who may be able to afford to play golf all day, while a poor person will most likely be working two jobs in that same day.

And so perhaps the warnings about laziness in Proverbs, even though they come from a very different place and time, are still as relevant as ever. One doesn’t even need to recognize that the rich are its original audience. One simply needs to take to heart the message of the Book of Job – that the kind of wisdom found in Proverbs is only helpful as a guide to personal self-assessment, and is dangerous when foolishly used as a weapon to condemn others.

As Proverbs 26:9 says, “A proverb in the mouth of a fool is like a thorny branch brandished by a drunk.” 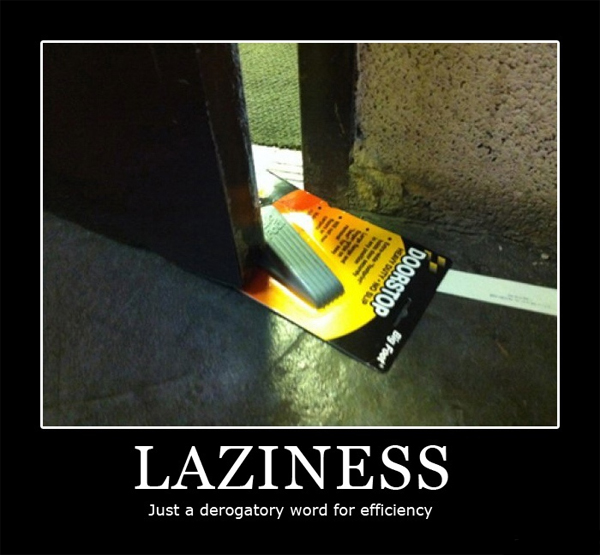 March 3, 2015 The Golden Rule and Reading the Qur'an Fairly
Recent Comments
5 Comments | Leave a Comment
"The audience certainly seemed to confirm the former for the most part. Some seemed to ..."
James F. McGrath Enoch Seminar 2020 #OriginsOfEvil2020 Day 4
"I hope to have something short appear in the not too distant future on the ..."
James F. McGrath Teaching about John the Baptist
"Yes!That was easy.But, all states already ban at least third trimester abortions except for maternal ..."
Sandy Plage Calling Trump an Antichrist
"Of course it is just a micro synopsis, but I wonder about the merits of ..."
Mark Enoch Seminar 2020 #OriginsOfEvil2020 Day 4
Browse Our Archives
Follow Us! 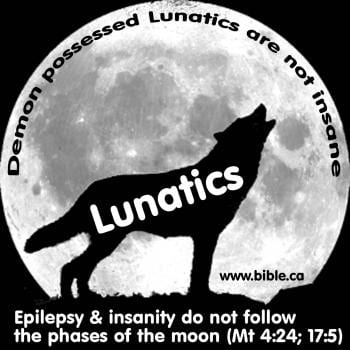 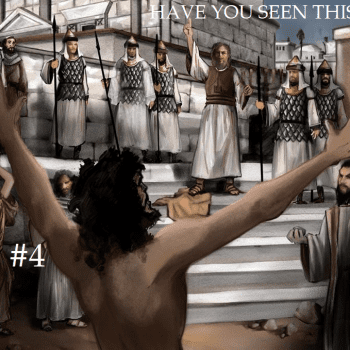 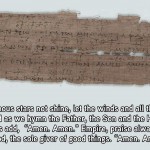 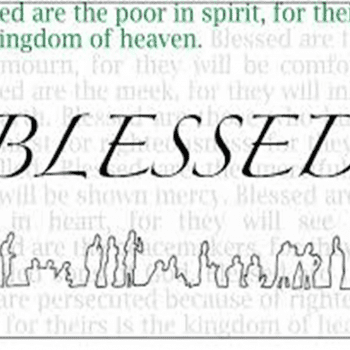