The episode begins by returning to Ajira flight 316. We get the perspective of Frank and his co-pilot. Frank manages to land the plane on the runway that in an earlier episode, the Others had made Kate and Sawyer work on. Ben seems to be OK, although the co-pilot is dead and some others are hurt. When Cesar mentions having seen buildings and animal cages, he realizes where he is and heads off. Sun follows him, but soon he is behind her. He says he is heading back to their island, and offers to take her along. Frank catches up with them. The three of them go to where there are hidden outriggers, then Sun knocks Ben out. When they reach the other island, we see the trees move and hear the sound of the smoke monster. They reach the Dharma barracks and hear whispers, then a light gets turned on in one of the barracks, and Christian comes out. Sun asks if he knows where her husband, Jin Kwan, is, and he says to follow him. He finds the photo from 1977 of the new Dharma recruits. Then he adds, “I’m sorry but you have a bit of a journey ahead of you.”

Then it shows us thirty years earlier, the reunion between Sawyer and Hurley, Jack, and Kate. When they ask about the Dharma jumpsuits, Sawyer explains to them that it is 1977. Trying to figure out what to do, Juliette points out that a submarine is due soon, and gets the manifest from Amy.

When Jin hears that Sun was on the plane, he heads off to the Flame to talk to Radzinski, since he would have seen if a plane landed in the island. When a motion sensor is triggered, Jin grabs a gun and runs off, and finds Sayid. But Radzinski gets there too, and so Sayid is apprehended. Radzinski has been building a model of the Swan. He thinks that Sayid is a spy and suggests shooting him. Sawyer gets Sayid to identify himself as a “hostile” so that he won’t be shot. They put him in a cell. Young Ben Linus brings him a sandwich.

Jack gets processed by Pierre Chang. Jack is assigned to janatorial work. Juliette shows up just in time to welcome Kate and bring the revised manifest with her name on it.

The time travel season was a great way of telling a story about the past more fully than could be done through flashbacks, answering questions from earlier seasons while moving the overall story forward, since the past is also in the present experience of the main characters. Very well done.

Of related interest, see the “Lost will and testament” of LOST writer Javier Grillo-Marxuach on the question of whether the writers had the full story in mind from the beginning or were making it up as they went along. 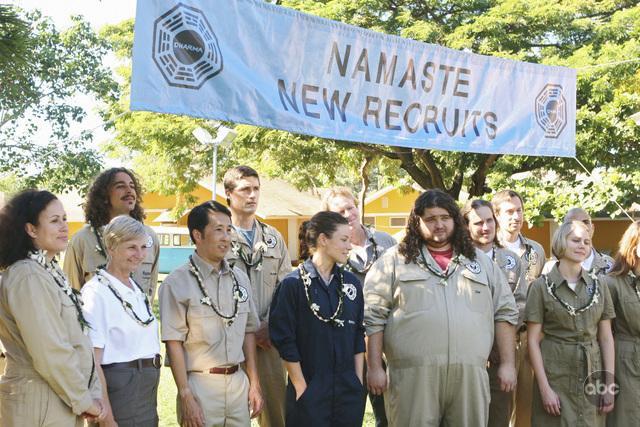 March 30, 2015 Does IU Have the Legal Right to Prohibit Discimination?
Recent Comments
0 | Leave a Comment
Browse Our Archives
get the latest from
Religion Prof: The Blog of James F. McGrath
Sign up for our newsletter
POPULAR AT PATHEOS Progressive Christian
1 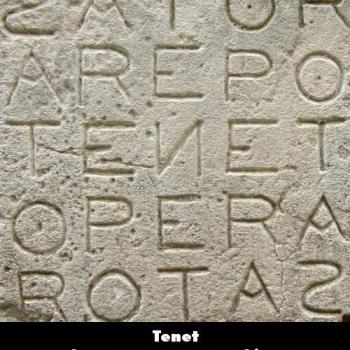