I have been in a couple of libraries recently, and have been struck over and over again by the idea that they ought to be renamed “cathedrals of learning.” They are a kind of sacred space, which accomplish something not just by providing particular services or materials, but by being a quiet place set apart from the hustle and bustle around them, where we can think, meditate, and reflect.

And so I felt I had to share Jeremy Smith’s blog post about churches finding their place in the world today much as libraries have. Here are his five points of parallel. First, about libraries:

Medium recently had an article about the expansion of the Oxford Library in England. It seems they found five qualities that have kept traffic high in the library from students and the public alike.

And then, about churches:

What do you think of the parallels? What can be learned from them? Where, if at all, are there significant differences in the ways that libraries and churches need to adapt to the present day?

Let me conclude with a photo from the New York Public Library: 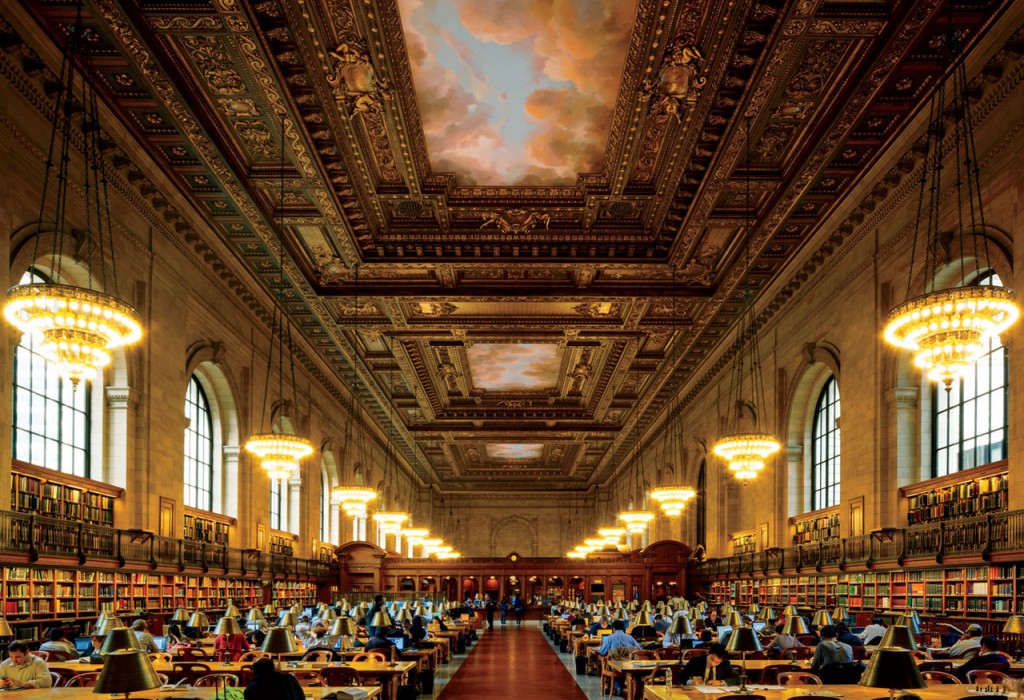 April 9, 2015 What Use Is The Bible?
Recent Comments
3 Comments | Leave a Comment
Browse Our Archives
get the latest from
Religion Prof: The Blog of James F. McGrath
Sign up for our newsletter
POPULAR AT PATHEOS Progressive Christian
1