What Biblical Scholars Do 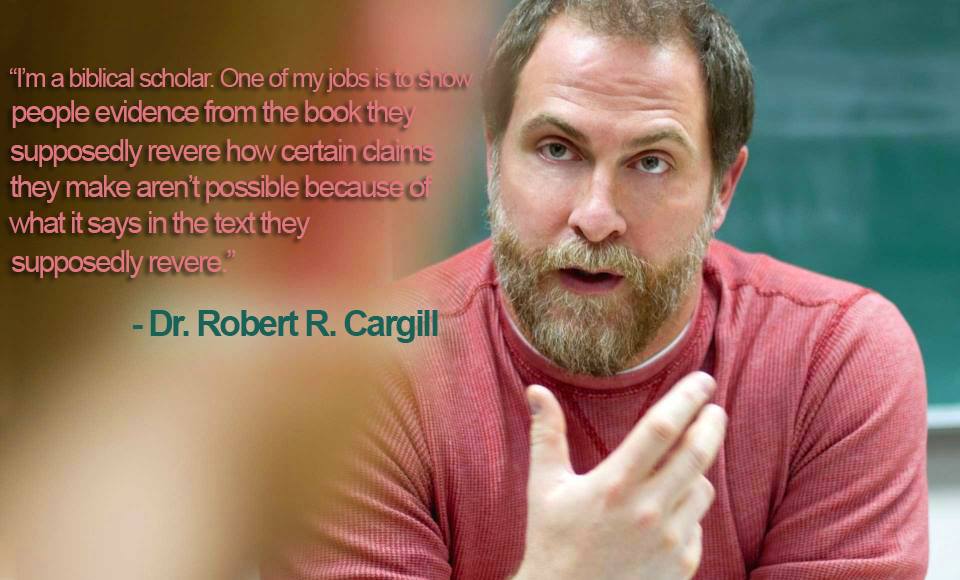 He then added the challenge, “Meme THAT,” and several people did. The above is one of the results.

Feel free to meme that, too.