A Message Of Divine Origin

It is interesting to reflect on something that Paul says in his letter to the Galatians. He emphasized that his message, his gospel, is not of human origin.

What is his gospel? He doesn’t tell us in so many words, and although we may be able to deduce what it is from his letters, I think this is worth noting, and not considered often enough.

His letters, on the other hand, he does not claim to be of divine rather than human origin.

And so what we have from Paul are his own writings, and what he insisted was not merely his own creation he did not write down.

How might this, if taken seriously, change the way some Christians approach the Bible? 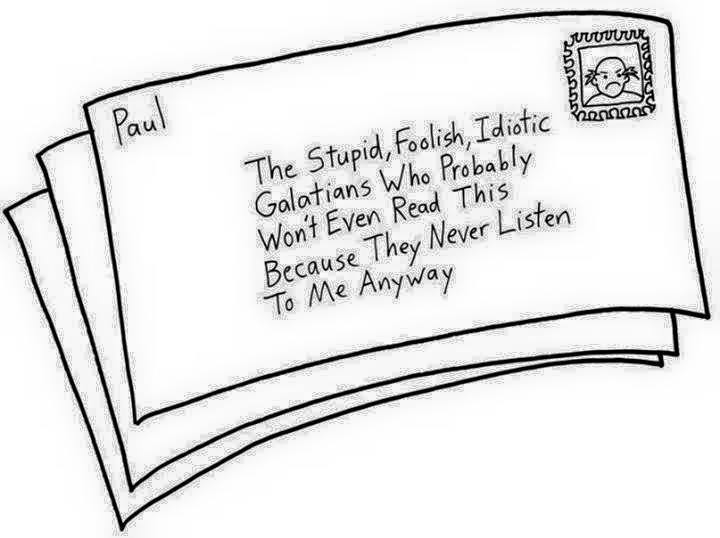