Have you ever referred to the “Book of Romans” or “Two Thessalonians”? If so, how did you learn to refer to the letters as letters, and multiple letters to the same destination by ordinal rather than cardinal numbers? 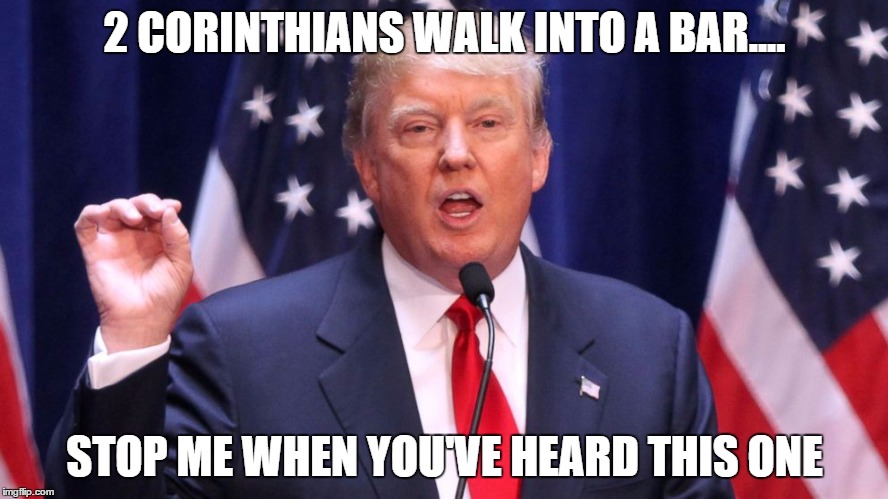 January 19, 2016
Making the World a Better Place
Next Post

January 20, 2016 Straining Out Two Corinthians
Recent Comments
22 Comments | Leave a Comment
Browse Our Archives
get the latest updates from
Religion Prof: The Blog of James F. McGrath
and the Patheos
Progressive Christian
Channel
Books by This Author Books by James F. McGrath