A while back, Morgan Guyton wrote:

If I am following the lead of Paul the apostle of grace who championed the Gentiles, then I’m going to read the Bible with a slant to justify whichever outsider the insiders are defining themselves against in order to legitimate their privilege and power.

Paul would have miserably failed his Hebrew exegesis class in seminary if he turned in any of his epistles as a term paper. He interpreted the Bible with a heavily biased and wildly opportunistic methodology defined by the agenda of widening the kingdom of God and creating a radically different means of ordering humanity: the body of Christ. To say “for all are one in Christ” does not solely mean that everyone is “equally” forgiven or “equally” important. It doesn’t just mean that Christians vaguely have a sense of belonging to the same club. It means that the Spirit’s ordering of the body of Christ supplants every us/them binary that we try to use to order our communities. The degree to which we cling to those binaries is the degree to which we have prevented the body of Christ from being fully manifested.

Do you agree with his statement that, if exegesis had been taught in Paul’s time the way that it is today, Paul would have failed his class? Why or why not?

More importantly, is it worth failing the class if necessary, to stand on the side of inclusion? 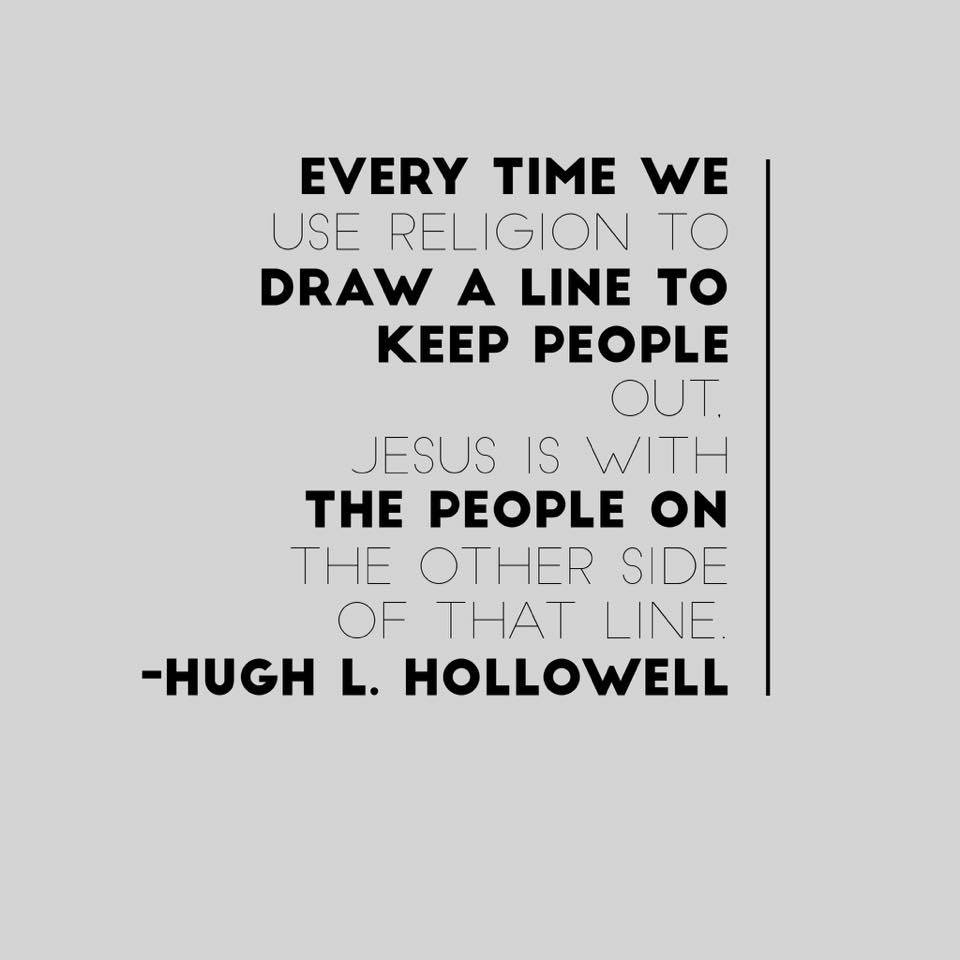 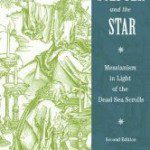 May 28, 2016 The Scepter and the Star
Recent Comments
5 Comments | Leave a Comment
"I'm not sure you'll convince anyone with that approach..."
Harold Porter QAnon Conspirituality and QAmerican Culture
"Support and responses:1> There is no means of currently making or injecting a microchip that ..."
Kyllein MacKellerann " QAnon Conspirituality and QAmerican Culture
"Oddly, this "Q-anon" business and "Evangelism" stuff is a cyclic experience here in the U.S. ..."
Kyllein MacKellerann " QAnon Conspirituality and QAmerican Culture
"The issue is that many people read parts of texts like Isaiah 7 or Isaiah ..."
James F. McGrath Jesus according to AI
Browse Our Archives
get the latest updates from
Religion Prof: The Blog of James F. McGrath
and the Patheos
Progressive Christian
Channel
POPULAR AT PATHEOS Progressive Christian
1