Preservation through Quotation: From Q to Doctor Who

When a clickbait title says that there are 30 things I never knew about The Force Awakens, or 9 outrageously awesome Doctor Who facts, I tend to be skeptical, but may well click through nonetheless.

It was genuinely new information for me that the footage of the Beatles appearing on Top of the Pops has been lost, except for the appearance of that footage in the classic Doctor Who episode “The Chase.”

My mind immediately turned to the many ancient examples of works that have been lost, except for quotations of those works in other works. The Prayer of Joseph is one particularly fascinating example. But there are many others, and it provides important context for our consideration of other matters. For the “Q” source to have been lost except as it is quoted in Matthew and Luke, for instance, would not be at all an anomaly.

Can you think of any other examples, ancient or more modern, in which something has been lost except for its quotation by others?

Do click the links in the first paragraph of this post, and see if any of the interesting facts about Star Wars or Doctor Who actually are interesting to you. 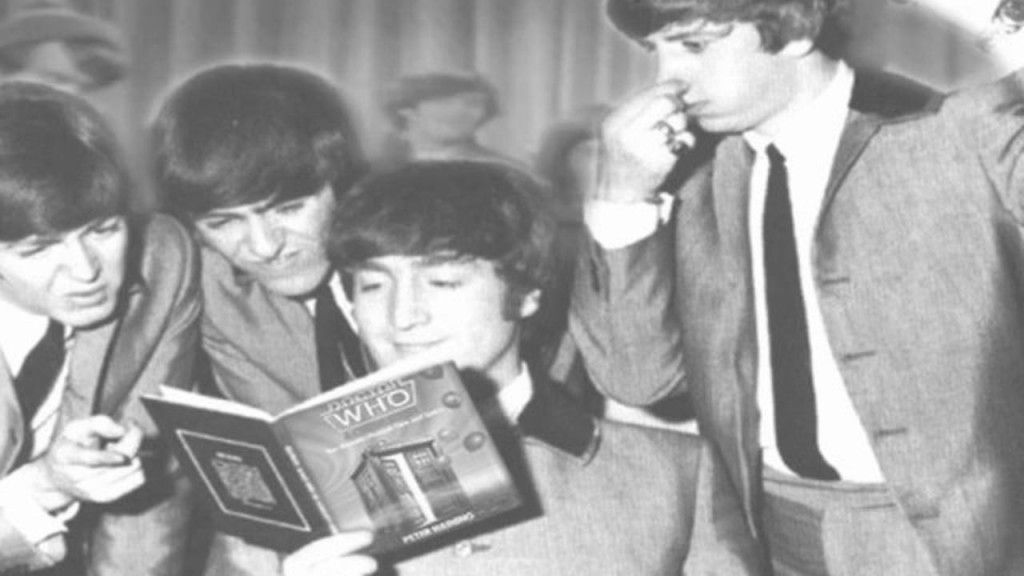 July 13, 2016 Share This To Heal The Nation
Recent Comments
3 Comments | Leave a Comment
"Yes, logistically speaking, there's a world of difference, especially for Protestantism. I think the best ..."
Phil Ledgerwood Come Compromise at Crooked Creek Baptist ..."
"Now that I think about it, though, I´m wondering how this would play out in ..."
Matthew Come Compromise at Crooked Creek Baptist ..."
"An excellent discussion. As a MS Lutheran turned Roman Catholic, I have always wished that ..."
Charles Burre Come Compromise at Crooked Creek Baptist ..."
"Wow, this sounds really interesting. Too bad it's so far away. Plane and accommodations would ..."
John MacDonald #CFP Philosophy and Eschatology, or: thinking of/from ..."
Browse Our Archives
Follow Us!