Canon: The Card Game has gone from being an idea, to a clear concept, to a game with printed cards, and most recently, to a game I’ve played in two settings: my Sunday school class at church, and then with the students in my Religion and Science Fiction class. The video above incorporates video and photos from the latter.

The next stop is that, in about 8 days from today, you will be able to buy the game through The Game Crafter website! The cards I used in class are the ones I blogged about a few days ago, which were printed at Butler in our campus print shop. The cards from Game Crafter will be even better-looking as a result of things I learned in the process of making this first batch.

The game comes in two editions, related to the two main uses of the word “canon.” One is the fandom edition, and the cards relate to original series, prequels, sequels, cartoons, comics, novels, fanfic, director’s cut, and so on. The other is the Bible edition, and for now specifically a New Testament one – although I already have expansion packs in the works to include more of the NT and other works, including a whole deck focused on the Nag Hammadi texts or “Gnostic Gospels,” another that incorporates NT textual criticism, as well as a couple of decks related to the Old Testament/Hebrew Bible. If you click through to either of those pages on the GameCrafter website, you can find the game rules. Click through to read them in more detail, but the basic idea is that players draw and discard cards and also place them in two main play areas – a central “canon” that anyone can put cards in and remove cards from, and a personal “canon” in front of you that only you can add to and take from. The aim is to get your personal canon to match the central, collectively-defined one as closely as possible. The game mechanics are fun even just as a game. But the dynamics of collaboration and competition do catch something of the spirit of how canons are actually formed.

As I said, the game’s release for sale online will happen towards the middle or end of next week. I’m really excited – and hope that you are too!

It takes a little bit of lead time before new editions or expansion packs can be made available. Inputting them into the GameCrafter system so that they can be printed on demand is something that I think I have gotten the hang of, and so I could create a customized version of the game in response to a request fairly quickly. But GameCrafter doesn’t allow a game to be sold until its creator has purchased a copy and had time to inspect it – an eminently sensible rule, even though in this case it is arguable that it unnecessarily slows down the process. After all, making new cards and a variation on the box text and artwork isn’t really creating a new game. But since it takes a while, I thought I should mention that my plan is to release one fandom-related deck initially, and one New Testament deck. I will then follow up with other decks over the months that follow. I trust that this will sound sensible to you, but if lots of people tell me that they simply cannot wait to get their hands on the Nag Hammadi version of the game, or some other themed deck, I’m willing to release those sooner rather than later.

Each deck for the game can be used on its own to play the game. In other words, you can play with just the initial New Testament deck, or the second deck in the New Testament series, or the Nag Hammadi deck, without needing to own the others. And so for that reason, I’ve not called them “expansion packs.” Nevertheless, you can play with larger groups, or make play more interesting and different for smaller groups, by combining decks.

One other thing I’m interested in knowing is about the interest of educators in using the game in class, and about which kinds of cards would be most useful. On the New Testament deck cards, I’ve placed on each one a list of objections that could be raised to the inclusion of a work in the canon. One can play the game simply as a competitive-collaborative matching game and ignore that text. But I imagine that some professors and teachers might like to use the game, but might prefer for the cards to be mostly blank. They could then require students to write reasons for their move – to add a text to the central canon or to remove it from there – on the cards, and after game play could review the cards and evaluate their understanding. (Students would need to put their initials next to what they write if this were to be graded). If you are an educator, which would you prefer – cards with information, or cards with room to write? Or would you like both to be available, so that you have different options, or could perhaps play with one deck and then the other, either to get students to investigate for themselves before providing possible answers, or conversely, to give students information and then see what they remember when the answers are taken away? Let me know what you think you might be interested in buying and using, and I’ll make it available if I can! (Obviously I can’t make specific Star Wars, Star Trek, or Doctor Who decks because of intellectual property rights. But another reason someone might want a fandom deck that doesn’t have icons or images on it is to be able to customize the cards to focus specifically on Star Wars – mention the Clone Wars and Rebels rather than just cartoons, and the Special Edition of the original trilogy rather than simply “Director’s Cut.”)

On the following pages, there are photos from my Religion and Science Fiction class where four groups of three students played the game. I also had a group of seven of us play the game in my Sunday school class, and so I can testify that it works well in different sized groups. 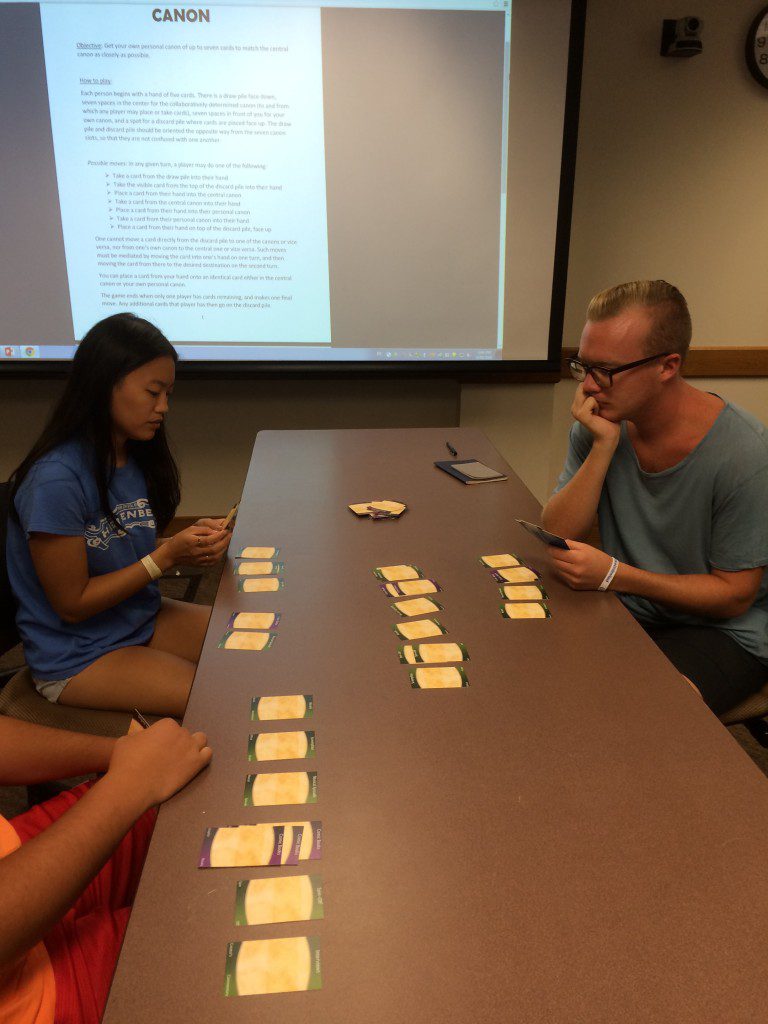 Now, for photos from the class (sorry I didn’t get any from the Sunday school game, but then I was a player and so was less free to walk around taking photos!). The photo above is one of my favorites since it has the rules on the screen in the background. But there are lots of other good ones, which may give you a sense of how game play works. Take a look! 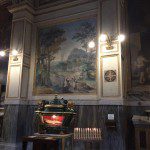 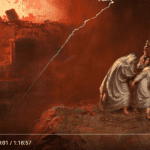 August 31, 2016 Hilding Rosenberg, Symphony No.4 "Johannes uppenbarelse"
Recent Comments
2 Comments | Leave a Comment
"In our formative years in the faith scripture is used to authenticate the person of ..."
Zeigler John Can Fundamentalists Understand the Bible?
"And you read that as a vision? The whole point Paul is making in 1 ..."
Don Camp Was Paul Uninterested in the Historical ..."
"Paul mentions Jesus appearing to Peter."
VinnyJH Was Paul Uninterested in the Historical ..."
"Is that good historico-critical reading? I'm not sure.It has been repeatedly pointed out to me ..."
VinnyJH Was Paul Uninterested in the Historical ..."
Browse Our Archives
get the latest from
Religion Prof: The Blog of James F. McGrath
Sign up for our newsletter
POPULAR AT PATHEOS Progressive Christian
1