The Election Wasn’t Rigged. Now What?

I had hoped to be writing a very different blog post this morning. But the election results are in, and Donald Trump has been elected the next president of the United States.

The New York Times is still showing Hillary Clinton as having won the popular vote. And so discussions about reform of the electoral process needs to occur, as it has for a long time.

As I look for something to cling to, as the future looks dim and uncertain, I grasp at the possibility that perhaps, if this makes the privileged who felt disenfranchised feel less so, perhaps they can let go of some of the uncritical thinking and xenophobia that has left them open to manipulation in the manner that led to Trump’s victory.

That is probably just wishful thinking. But it is all I have left this morning… 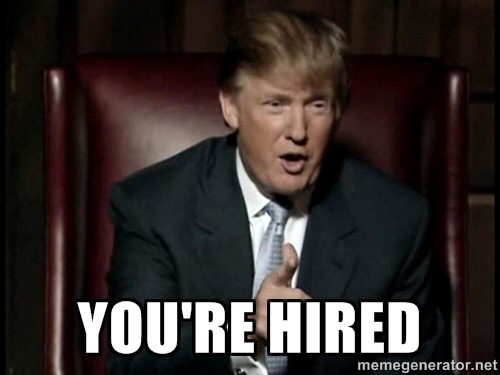 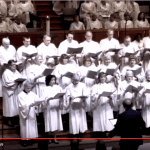 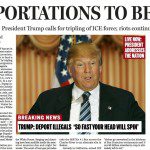 November 10, 2016 Which Sci-Fi Dystopia Are You Living In?
Recent Comments
15 Comments | Leave a Comment
Browse Our Archives
get the latest from
Religion Prof: The Blog of James F. McGrath
Sign up for our newsletter
POPULAR AT PATHEOS Progressive Christian
1