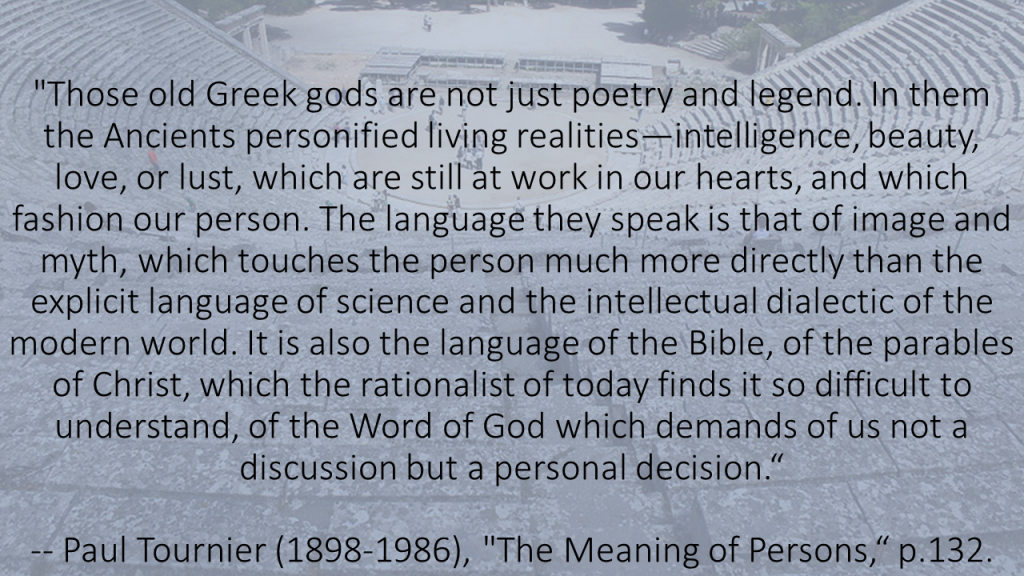 “Those old Greek gods are not just poetry and legend. In them the Ancients personified living realities—intelligence, beauty, love, or lust, which are still at work in our hearts, and which fashion our person. The language they speak is that of image and myth, which touches the person much more directly than the explicit language of science and the intellectual dialectic of the modern world. It is also the language of the Bible, of the parables of Christ, which the rationalist of today finds it so difficult to understand, of the Word of God which demands of us not a discussion but a personal decision.”

This is one of the reasons why C. S. Lewis recognized that if you cannot appreciate the value of myth in general, then you aren’t going to appreciate Christianity. Countless conservative fans of Lewis have failed to even pay attention to this point that he made, much less heed it. 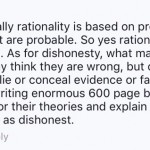 January 1, 2017
Are Creationists and Mythicists Similar? You Be The Judge
Next Post 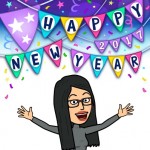 January 2, 2017 Biblical Studies Carnival #130
Recent Comments
12 Comments | Leave a Comment
Browse Our Archives
get the latest from
Religion Prof: The Blog of James F. McGrath
Sign up for our newsletter
POPULAR AT PATHEOS Progressive Christian
1

I Believe in Hell
I do believe in hell. I just don’t believe in hell, the...
view all Progressive Christian blogs
What Are Your Thoughts?leave a comment
Copyright 2008-2020, Patheos. All rights reserved.