I mentioned previously my hope that students would broaden my horizons. That happened during the last class period, as we focused on songs for children. Students shared songs they knew of which I already knew, such as “He’s Got The Whole World In His Hands” and “This Little Light of Mine.”

The song actually turned out to be simply fantastic as a way of talking about the topic that I wanted us to focus on, namely the relationship between such songs and the Biblical text(s) that they relate to.

And of course, we talked about whether the Bible mentions hippopotamuses, which meant a chance to talk about behemoth and Bible translation. 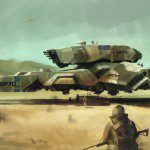 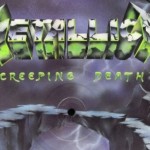 Allow Me to Gloat...
Allow me to gloat. This week, I’m on an expenses-paid business trip...
view all Progressive Christian blogs
What Are Your Thoughts?leave a comment
Copyright 2008-2020, Patheos. All rights reserved.